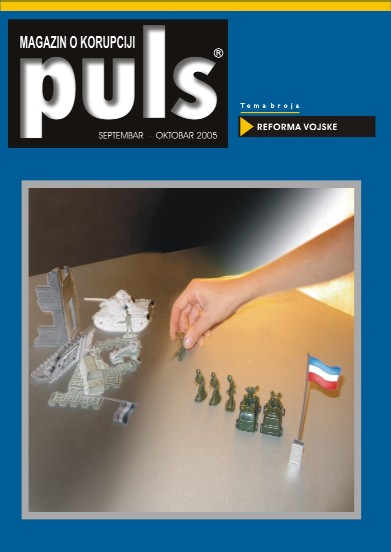 Summary/Abstract: The communist regime of Yugoslavia established in the aftermath of The Second World War has undertaken various measures in order to elevate social justice to a higher standard what included “punishment” of pre-war bourgeoisie. Central Committee of the Yugoslav Communist Party that had the power after the war, in 1945 had been regularly deciding about life-long imprisonment or death sentences as the most efficient way to deal with problem of corruption and economic crime, what has bewen typically associated with the wealth of pre-war bourgeoisie.