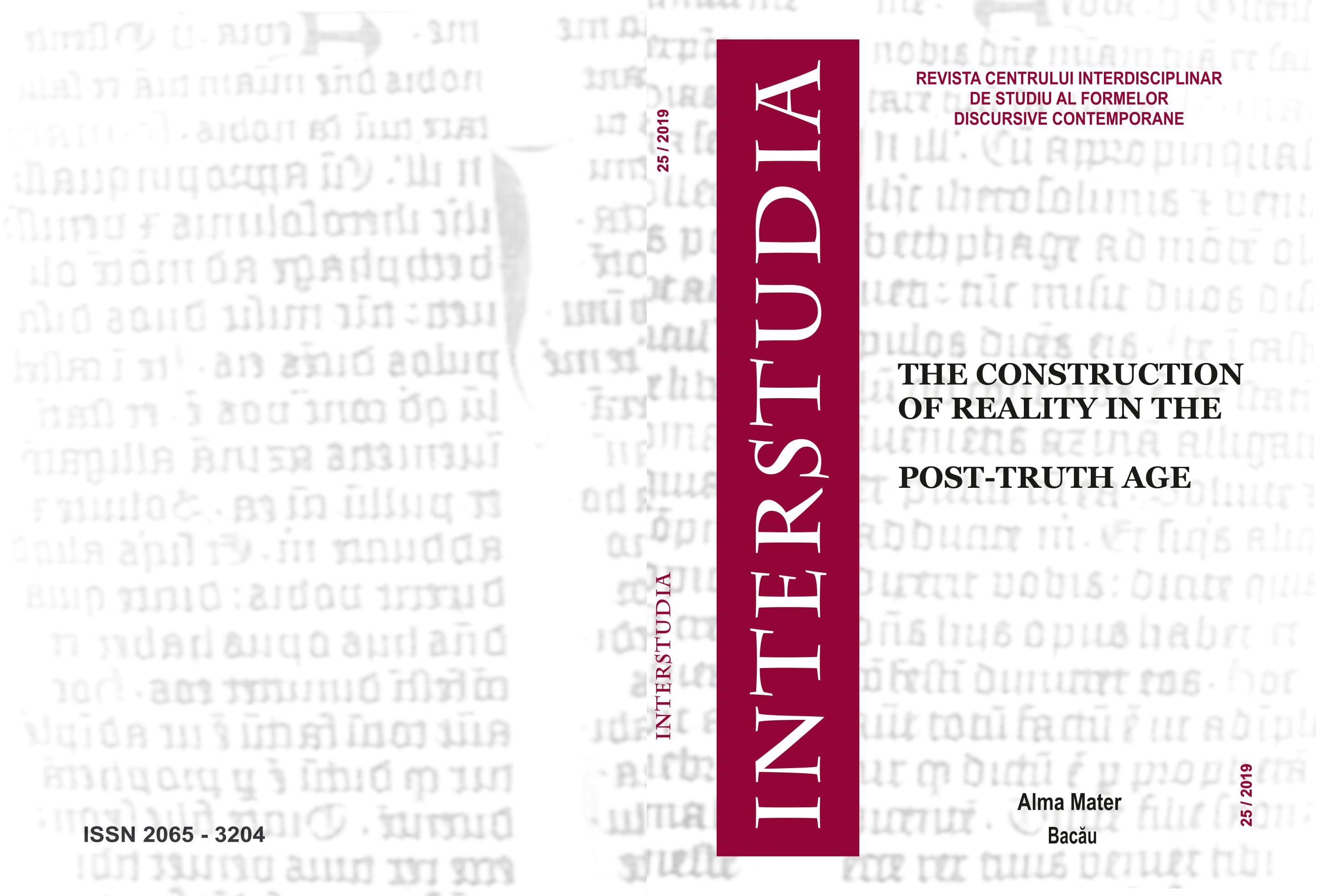 Summary/Abstract: Within the technological terrain we now inhabit, the idea of the subject began todisappear. The subject, as “he” and “she” has been reduced to a consumer and anobject who has a deep nostalgia for the past as s/he cannot grapple with theorganization of his/her coherent existence in the postmodern consumer societysince technological systems have come to regulate almost the whole of theirexistence. This nostalgia is an escape from the postmodern loop since it closesthe subject’s end. In the twenty-first century, as a post-industrial society, manypostmodernist theorists and critics point out that the contact with reality or thereal has been disconnected and lost. The dominant consumerism andproliferation of simulacra have come to define reality or the real. ContemporaryAmerican writer Don DeLillo’s White Noise explores how the Americans haveresorted in an unreal life to consumption and how they relentlessly pursue aquasi-salvation in the supermarkets as quasi-sacred places, and how they areerased in these environments. Baudrillard, McLuhan, and Zygmunt Bauman willconstitute the theoretical backbone of the paper.