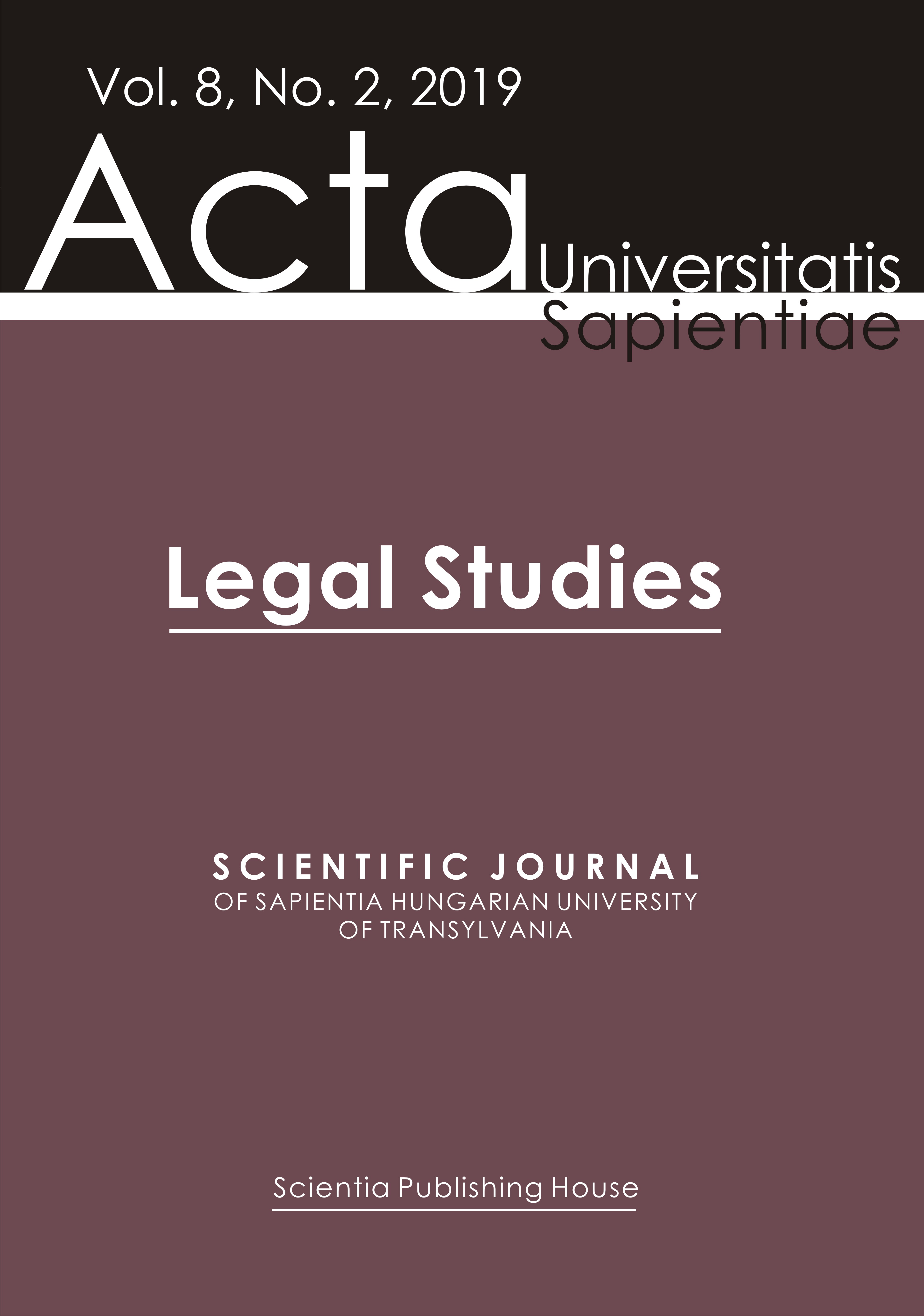 Summary/Abstract: The notion of work goes through major changes caused by the development of technology, and it is assumed that the development of sophisticated robotization and artificial intelligence will undermine the existence of work. Artificial and robotic intelligence will create more jobs, not mass unemployment, as long as innovation is guided responsibly. Cobots, or collaborative robots, are typically intended for physical interaction with people in a common workplace. There is no doubt that the world of collaborative robots is on the rise, so labour law will have to distinguish between non-human workers (dwarfs, industrial robots, etc.) and human workers. Regulations in the field will evolve, meaning that provisions will be needed which will determine, at a minimum, what the relationship between the two categories of workers will be according to the specificity of the activity as well as other aspects. Romania still has a low density of 15 robots per 10,000 employees, with a national interest in the topic, which is a result of the adoption in 2015 of the National Strategy on the Digital Agenda Romania 2020. Replacing human labour with robots is no longer just a discussion, it is a reality; it is not just a sci-fi issue, it is something society should contemplate and anticipate by updating legislation and social protection.