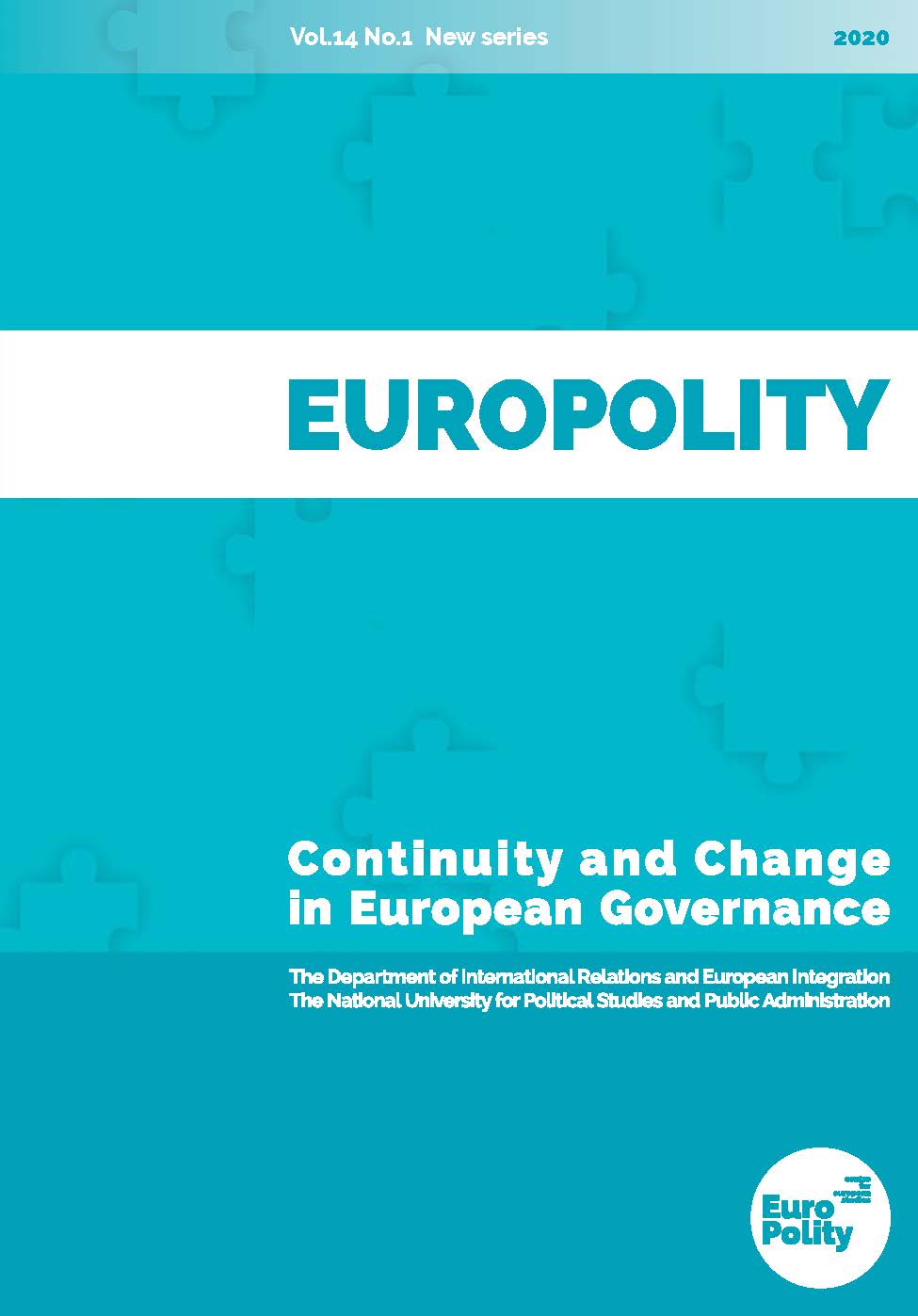 Summary/Abstract: In the academic literature, the transformation of the institutions, roles, and processes related to national security, addressed at a sub-state level of analysis, has traditionally been a less prominent area of study, especially if compared to the weight of international security and the external behaviour of states. However, the need to understand the security-related issues from the internal environment of states has led, especially in the last three decades, to the emergence of several concepts and approaches that have also addressed additional levels of analysis and topics such as human security or the transformation of the security field in states in transition. The concept of security sector reform, which refers to this last topic, developed during the 1990s. Despite its already long history, the concept is still prone to shortcomings and may be subject to further development. The aim of this paper is to briefly analyse its meaning, as well as its limits and prospects for development, in order to provide an additional contribution to a better understanding of the underdeveloped area of security studies addressed through it. The study relies upon examples from the recent past of the Romanian security sector.