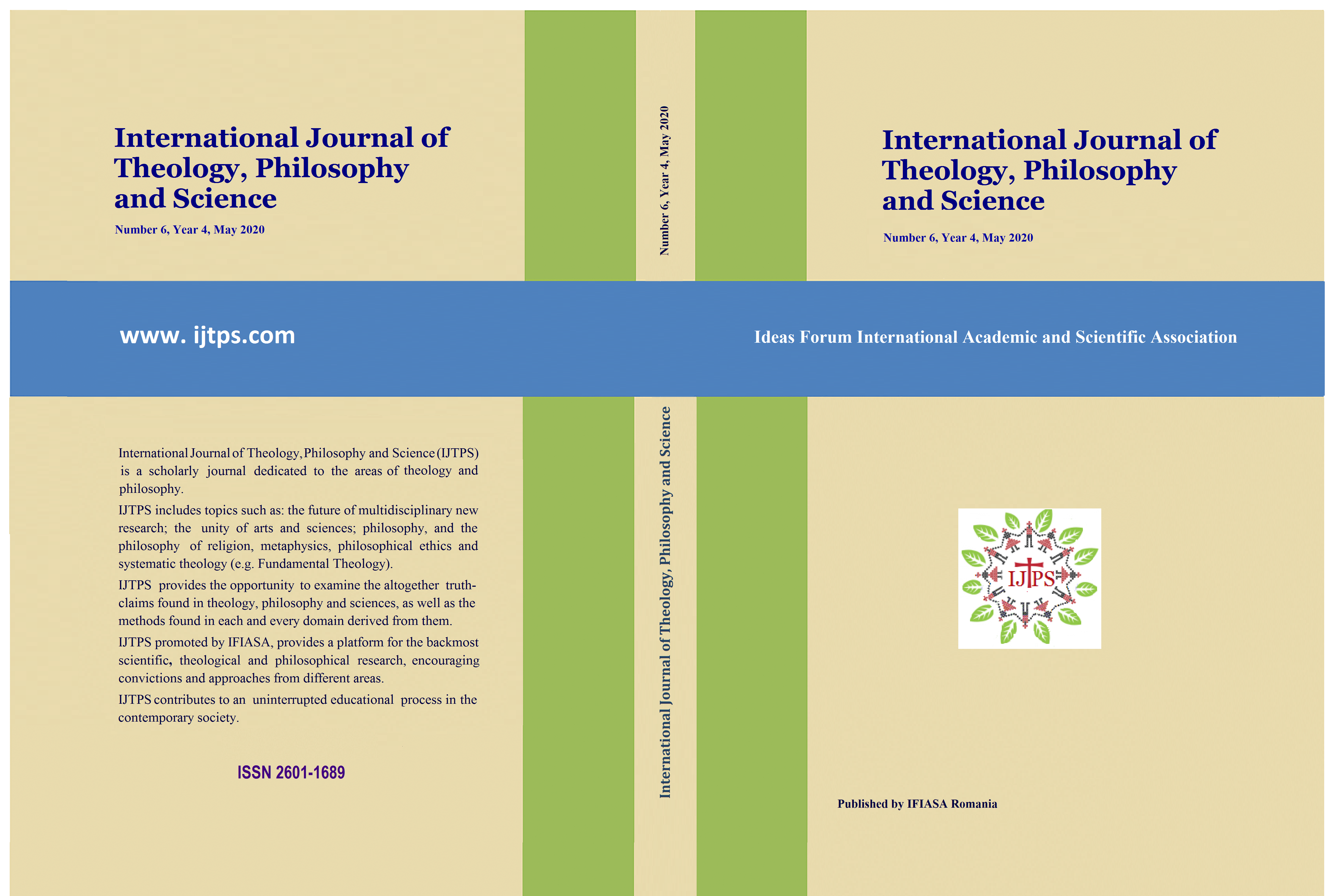 Summary/Abstract: The present paper is structured as a theoretical article, explaining the paradigm codependency in intimate relationship, analysing the symptoms of co-dependency andsuggesting cognitive-behaviour therapeutic ways of healing from co-dependency.The psychological premise of this approach is that co-dependency is a learnedbehaviour. The early life scenarios of co-dependents encompass actions of ourparents displaying problems with boundaries, and unhealthy ways to communicate,so the most likely learned these behaviours and brought them into their intimaterelationships. Children who grow up with emotionally unavailable parents also areat risk for being co-dependent. They often find themselves in relationships wheretheir partner is emotionally unavailable, yet they stay in the hopes that they canchange the person. The list of symptoms of co-dependency and being in a codependent relationship includes: low-self-esteem, reactivity, caretaking, control,dysfunctional communication, obsessions, dependency, denial, problems withintimacy and painful emotions.