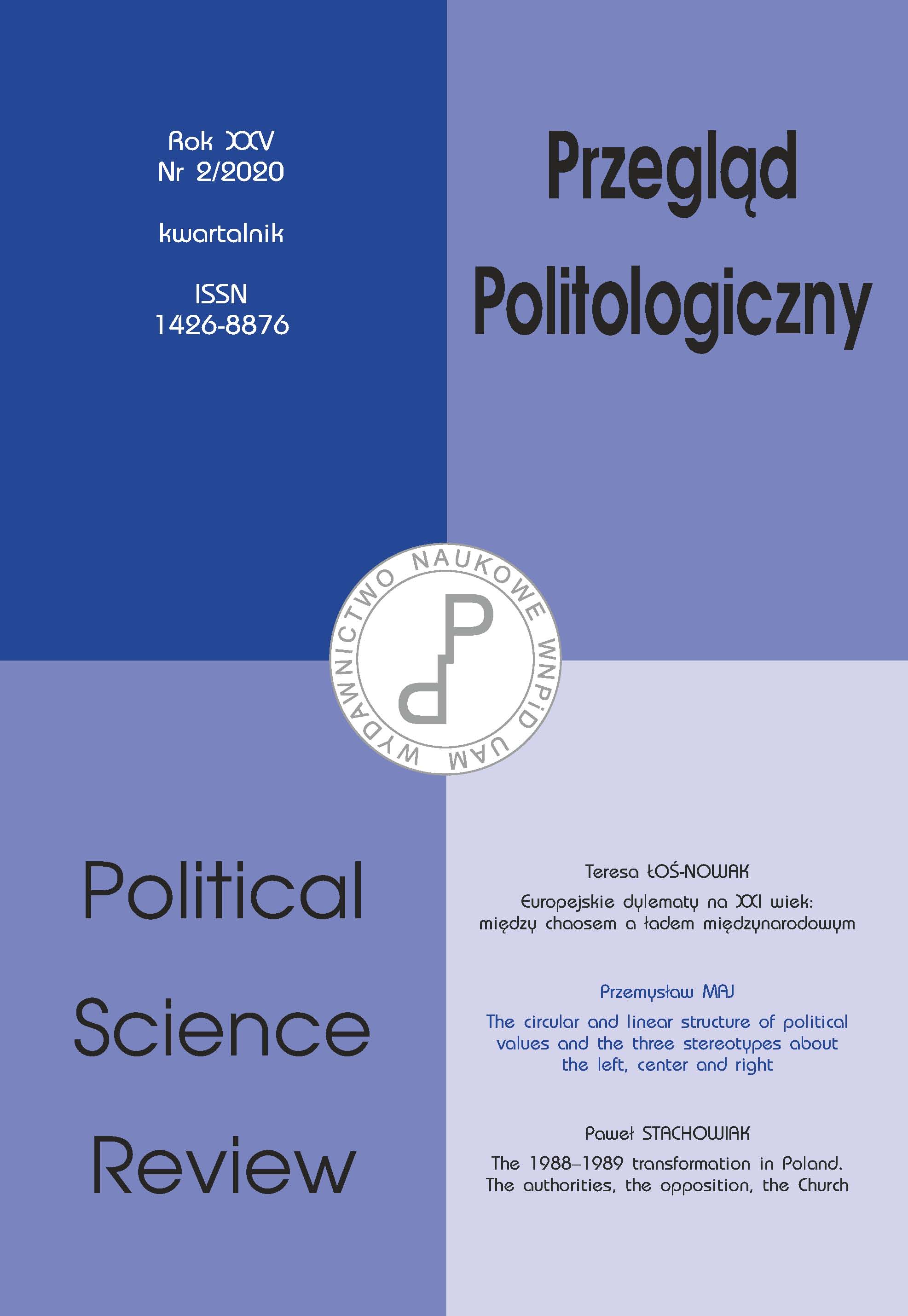 Summary/Abstract: There is vast evidence that gender influences the legislative behaviour of MPs. Nonetheless, as most of the findings come from Western Europe, one may ask whether such effects take place similarly also in post-communist parliaments. Since the two regions experienced different gender-related history, a negative answer suggests itself. By contrast, this first complex research on the issue conducted in a post-communist country demonstrates the opposite. It employs parliamentary activity of representatives in the Czech Republic between 1993 and 2017 as a research case. Results of the analysis show that although female MPs speak less, they receive more positions in intra-parliamentary bodies than male deputies. Moreover, a majority of committees are far from being gender-neutral as male and female legislators have significantly different chances of becoming their members. Overall, the results suggest that gender influences MPs’ parliamentary behaviour even in post-communist countries, and surprisingly similarly to Western Europe.