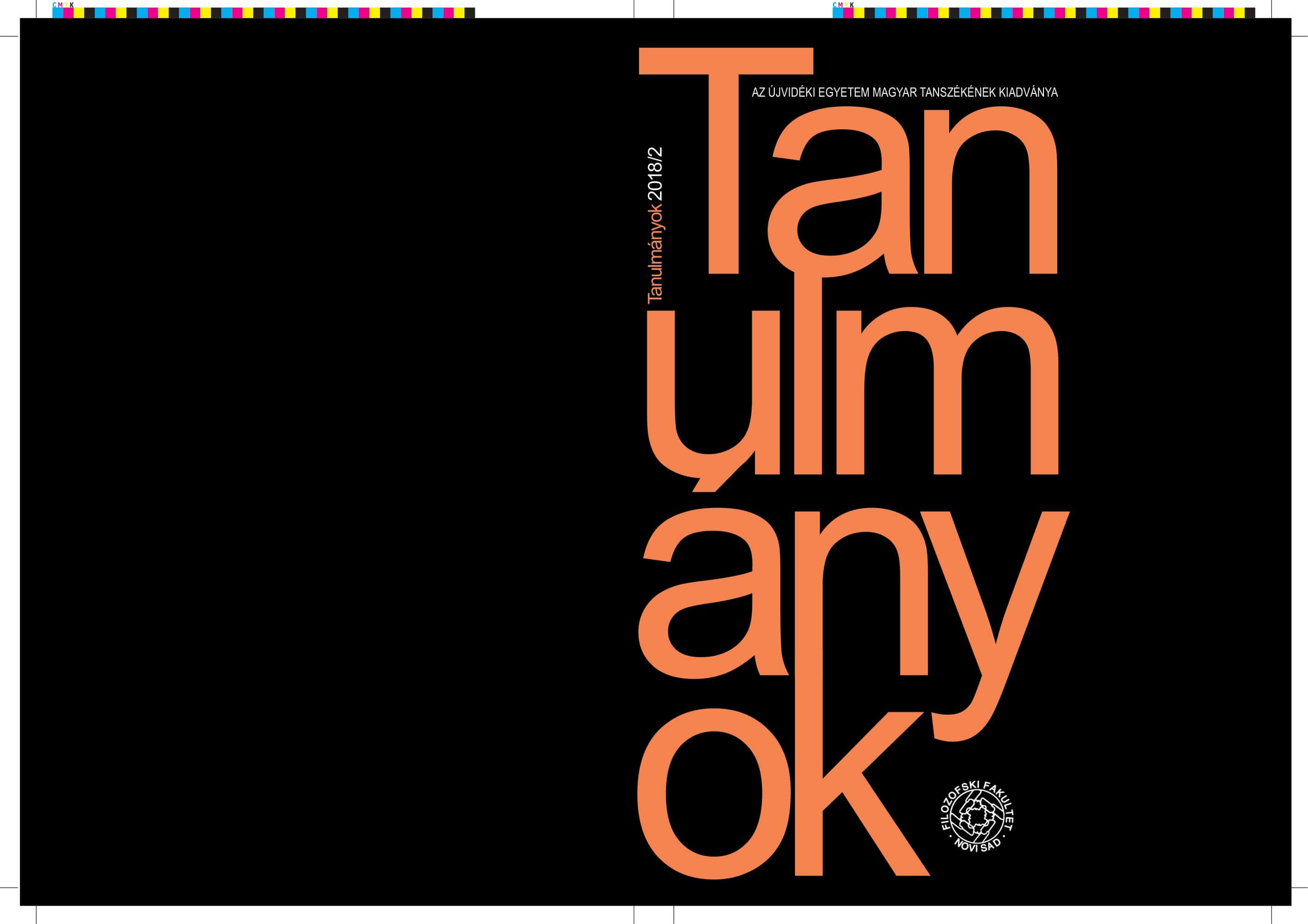 Summary/Abstract: Art Nouveau can be interpreted as a general, all-European movement of the late 19th century art rejuvenation, but also as a stylistic orientation. Artistic works created during their existence often are not homogeneous in their style, but show a specific mixture of the trends of the era. However, its typical features include decorativity and stylization. The paper illustrates the features of the Art Nouveau style by examining the texts of the short stories of Géza Csáth’s early pathway, The Magician’s Garden and and The Deputy Judge’s Family and Other Stories, and outlines the verbal and visual intermediality in literature. Géza Csáth’s use of Art Nouveau language is characterized by the use of decorative motifs, the use of sensual sensations with decorative motifs, in which the basic motifs of secessionist literature (flower, garden, death, seduction) also appear in his texts.