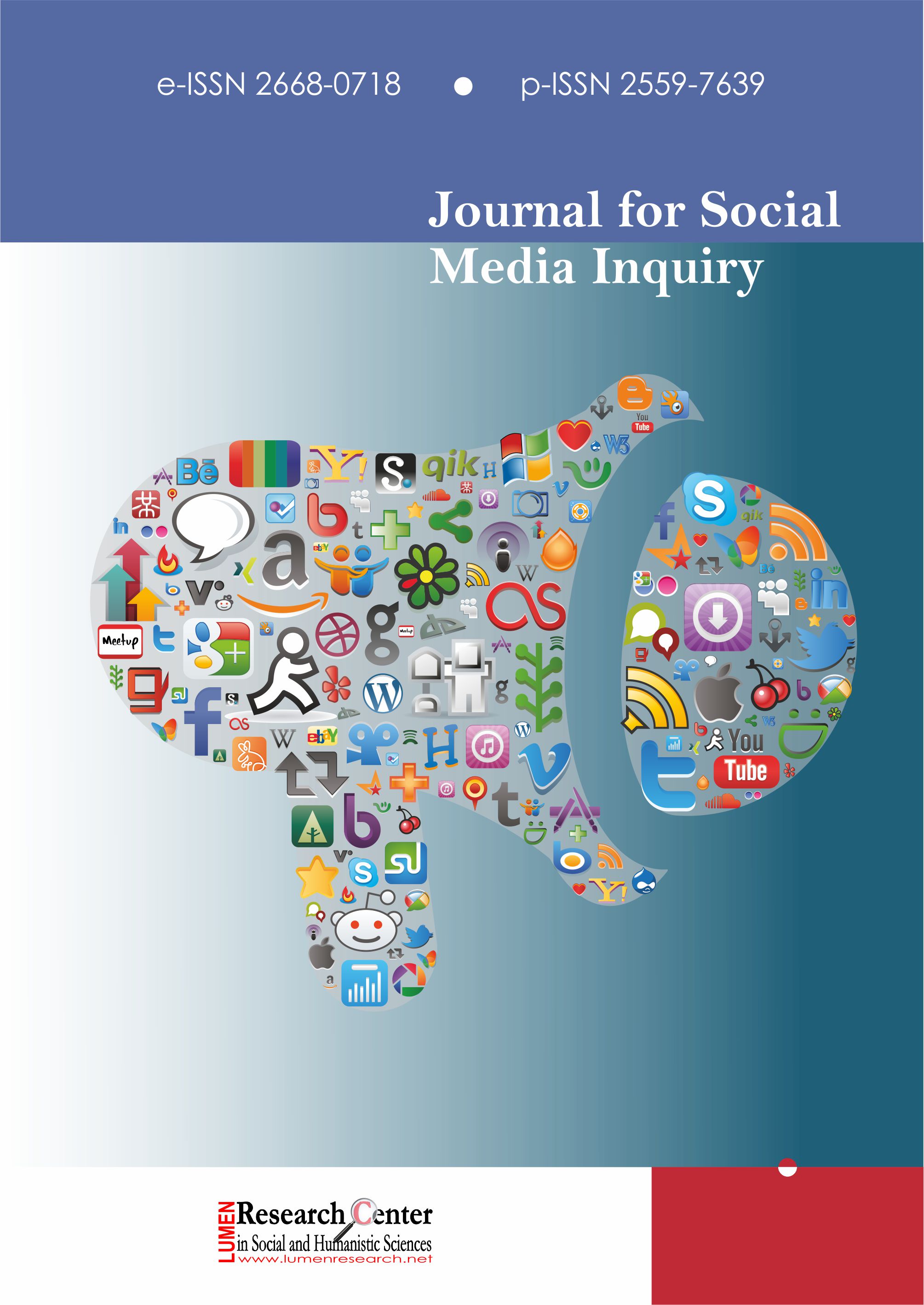 Summary/Abstract: The cyberpunk genre has long been caught in a dystopian view of the future as opposed to the rest of science-fiction which has presented us many utopian scenarios of a future where humanity is saved by technology. This countercultural aspect of it comes from a critique on corporate power, which is thought to use technology in an attempt to reshape the human subject into a more efficient worker and consumer. The growth of digital corporations, the practices of internet surveillance and the ever-increasing presence of technology in our daily lives surely add to the plausibility of this cyberpunk future. In a corporate society, everything from information to human relations will be functioning by the logic of capital, every aspect of human life becoming something to be shared and exchanged for someone to make a profit. Nothing that is not quantifiable and marketable will be of any use, thus making it hard for the human subject to value human experiences outside of this system. The danger that augmentations advocated by transhumanists pose is that in the capitalist system they become consumer goods, that will act in the same way as any other product does, increasing already existing inequalities by giving more advantages to the rich that will afford them. Moreover, human nature itself will be modified when these off-the-shelf augmentations that are supposed to liberate us will contribute to the uniformization of character, our intelligence, charisma or beauty being a serial product that will hold nothing original. The cyberpunk literary genre starting with William Gibson’s novel “Neuromancer” can give us some insight into how to live with this dystopian future that seems imminent.