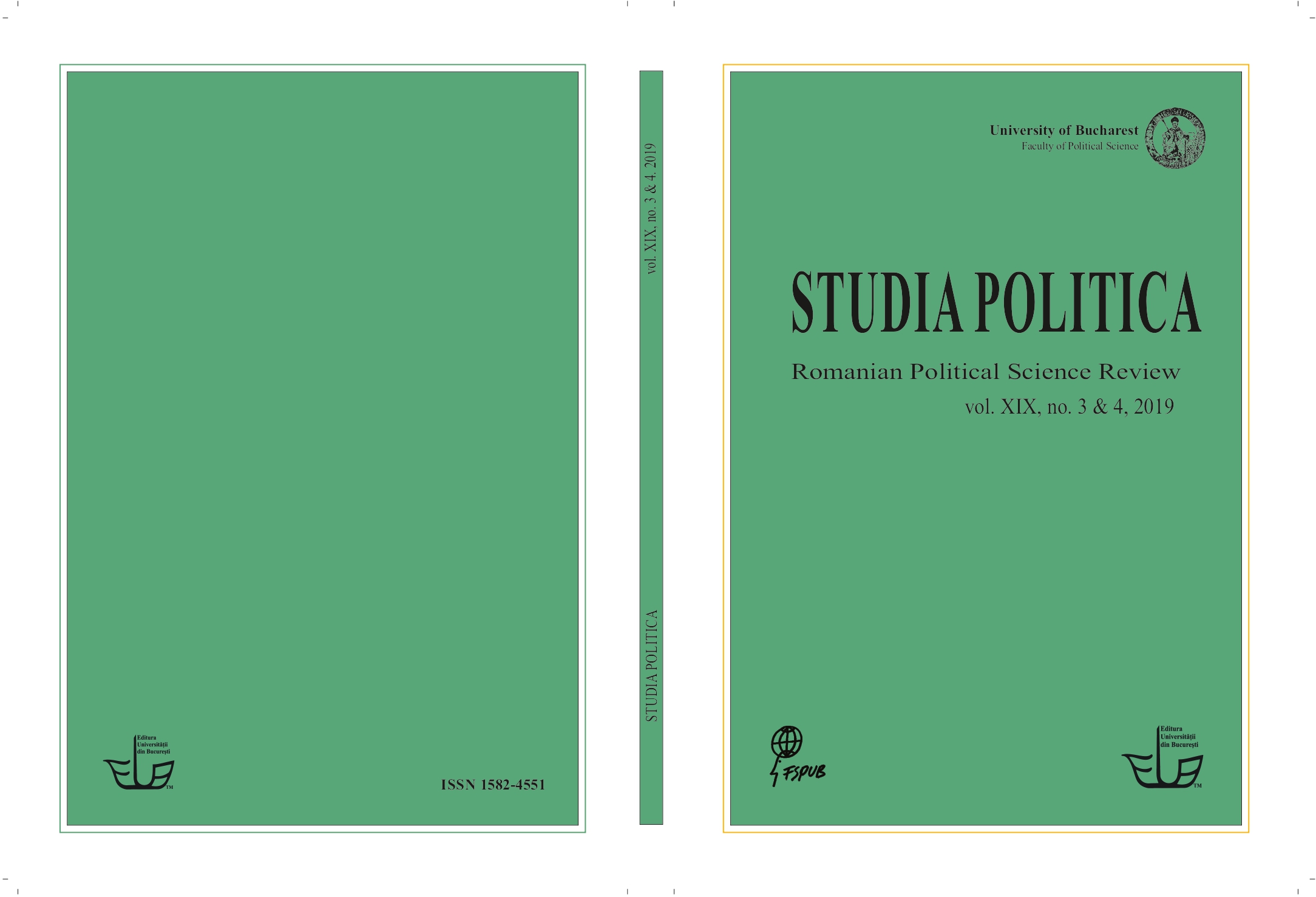 Summary/Abstract: Representing states and citizens in the political rhetoric and construction of the XIX century means investigating the origins of such discourses in the political thought. In the Romanian case, one should get a closer look into the ways of intellectual nurturing in the rising of a Modern political elite in the XIX century, especially in the aftermath of 1848 Revolution and of the 1859 Union. The political agents of this period are to be analyzed in a broad theoretical and rhetorical framework, conditioned by philosophical and historiographical discontinuities between the periods. One should see and interpret in that sense the intellectual sources, the political and institutional framework of that time, that could draw a more accurate image of what political power and agents’ discourse meant at that time and how it influenced, for that matter, the further construction of modernity during the XX and XXI centuries.