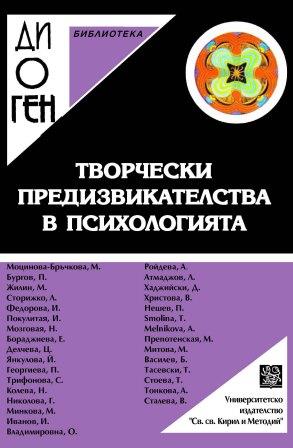 Summary/Abstract: Hidden Jewish children”, Holocaust survivors. Traumatisms and mourning. Retrospective studies. This contribution concerning traumatism and the mourning of Jewish children, holocaust survivors hidden in France during WWII, is a retrospective study on the psychological consequences in a situation of genocide in childhood. In this article two different types of research, carried out in France, will be underlined. The first concerns a group of former hidden children who created an association, more than half-century after the end of the war, to establish a self-therapeutic group. The second research studies former hidden children who have remained isolated and generally have had difficulties in metabolizing their traumatic experiences.