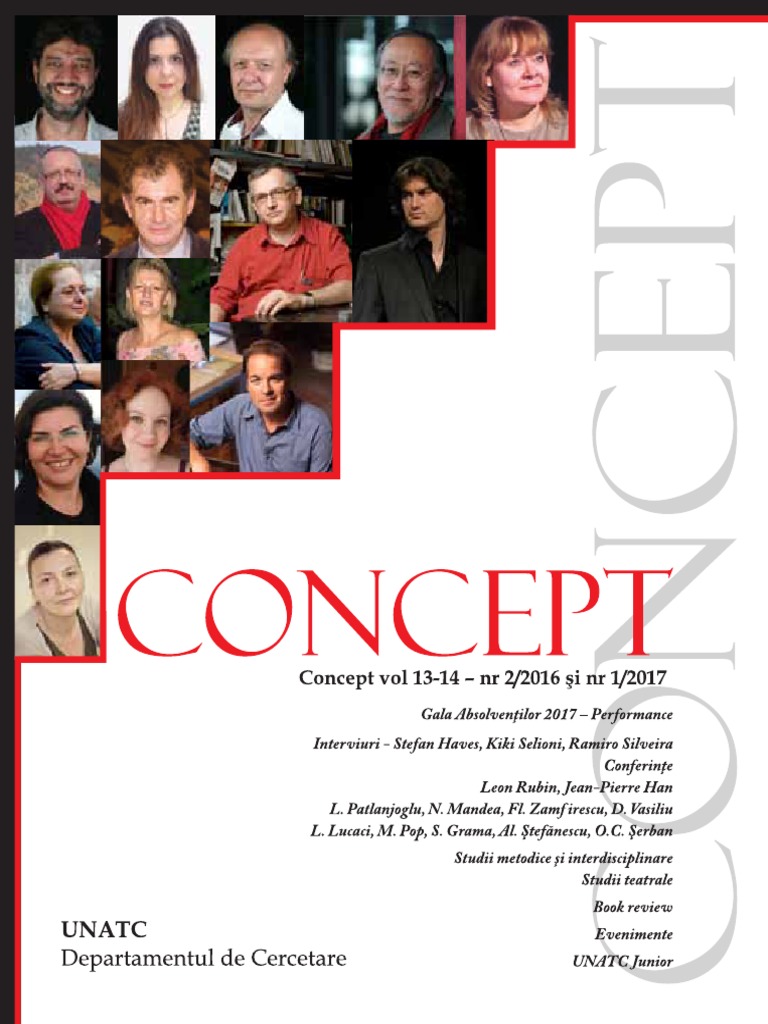 Summary/Abstract: This paper aims at superimposing three models of Greek classical rhetoric, taking into consideration their goals, as well as their justification. Plato is well-known for his dismissal of a low-threshold manipulative rhetoric that juggles with uncertified opinions and thus seeks to falsify knowledge. Aristotle, on the other hand, conceives his rhetoric as a social and political instrument that need not be permanently confronted, as Plato would surely argue, with moral values and maximal imperatives for attaining knowledge. His rhetoric is therefore adversarial and asymmetrical. Thirdly, Isocrates puts forward an educational rhetorical model that aims at symmetry and reconciliation. These three models are briefly explained in their main assumptions and consequences, while the last part of this text assumes the speculative relation between discourse endeavors and Plato’s theory of love as presented in his Phaedrus.