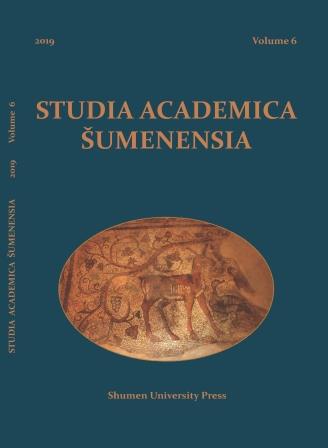 Summary/Abstract: The article examines the attitude of the Russian Emperor Nicholas II and his closest relatives to the Bulgarian monarch Ferdinand I during the First World War – from the very beginning, when Bulgaria still remained neutral, and then, after it entered the war on the side of Germany, and in fact against Russia. This personal attitude was not always adequate. It was transferred to the sphere of interstate relations and had a negative impact on the formation and implementation of the Russian military-strategic and foreign policy.