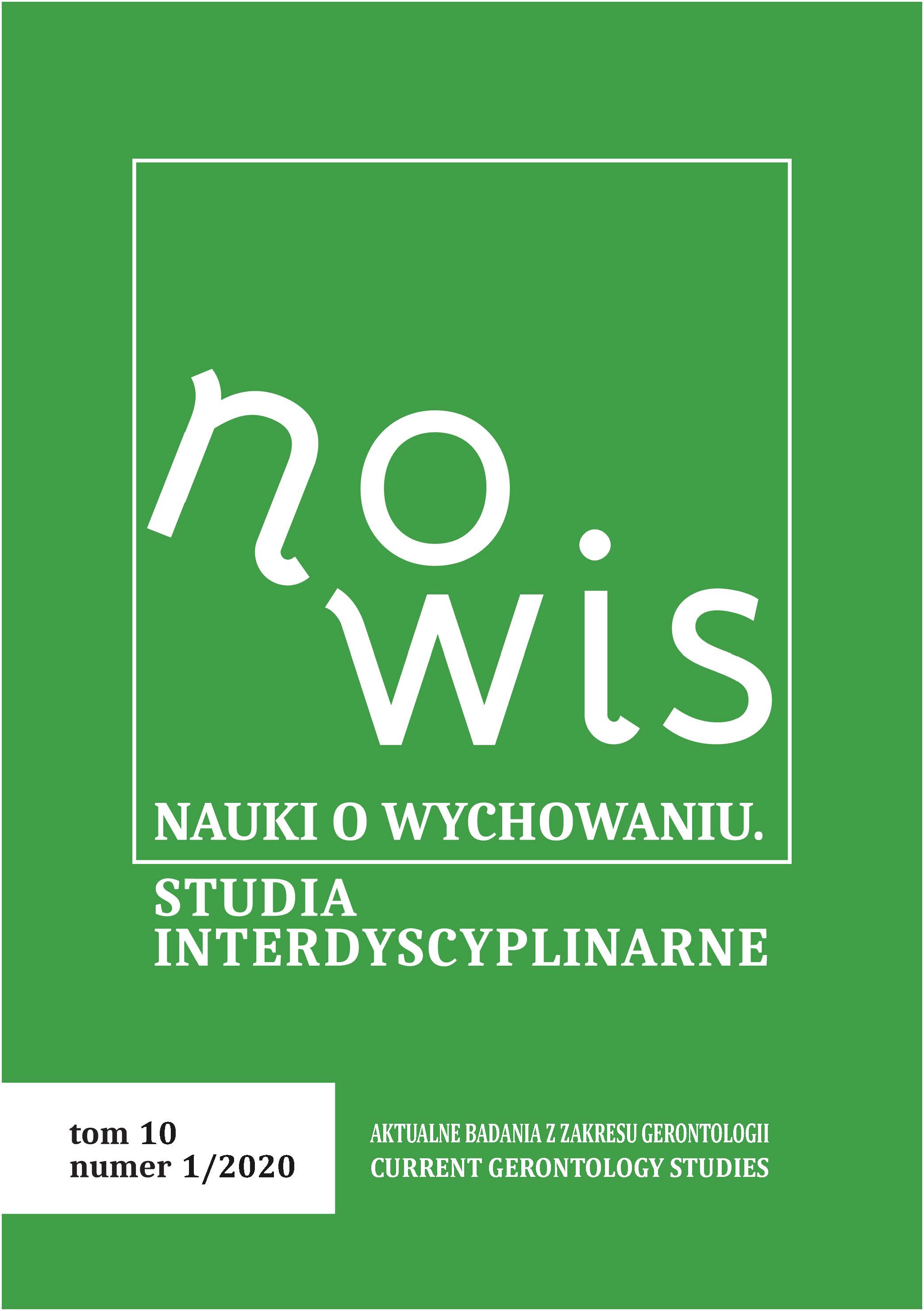 Summary/Abstract: The paper deals with the phenomenon of the medicalization of old age. In the process of medicalization, a natural, developmental, cultural, and social phenomenon changes into a medical problem. The process is concluded when a given attribute returns toculture as a medical issue. Examples of such a return include the tendentious image of elderly people in the public space and the media, in particular in films. Recognizing this phenomenon is the first step to a more critical and reflective reception of such messages and, as a consequence, using the medicalized approach to old age less and less frequently. The aim of the paper is to describe the phenomenon of medicalization of old age in films. Due to the role played by films in modelling of attitudes, the intensity of certain patterns may stigmatize the elderly. In order to examine whether such a phenomenon occurs, 37 films have been selected and analysed in terms of the selected aspects of medicalization. The work is empirical and the obtained results indicate that medicalization of old age is a very popular film motif.