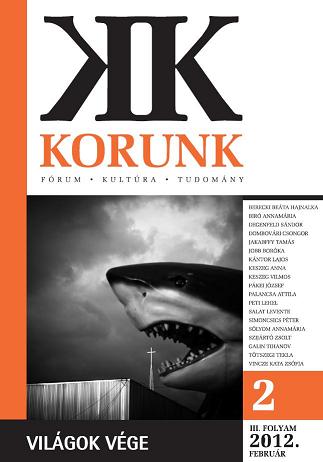 Summary/Abstract: In this article I examine the relation between social crisis situations and religiosity. I bring forward what were the types and functions of the visions that the end of WW II and the threats of communism and cold war had called forth in the Moldavian Csángó villages. In the same time I analyze what happens to the innovative forms of religious notions following the change of the Romanian political system. The article analyses the interpretative ideologies of the uncontrollable catastrophes, political crises, social conflicts, and the role of visions in the interpretation. The visiontexts presented in this article lead to the conclusion that in the socio-political context created by the enumerated periods, the vision-activity in the Moldavian villages was intensive. WW II, the period of the communist dictatorship, the social problems of the period prior and following to the Romanian system change from 1989, produced in many ways the same patterns of the symbolic handling of crisis management. Besides the resemblance within the techniques of perception, the cultural contents of the experiences, the symbols, in many cases the problems, conflicts reflecting in the transcendence-experiences, were also identical. The visions experienced in particular political/historical crisis situations were the misinterpreted sources of the symbolical conflict management. In these visions, next to the collective elements of the imaginary tradition, there have also appeared the problems, conflicts, fears and desires of the historical periods, in which they have been conceived.