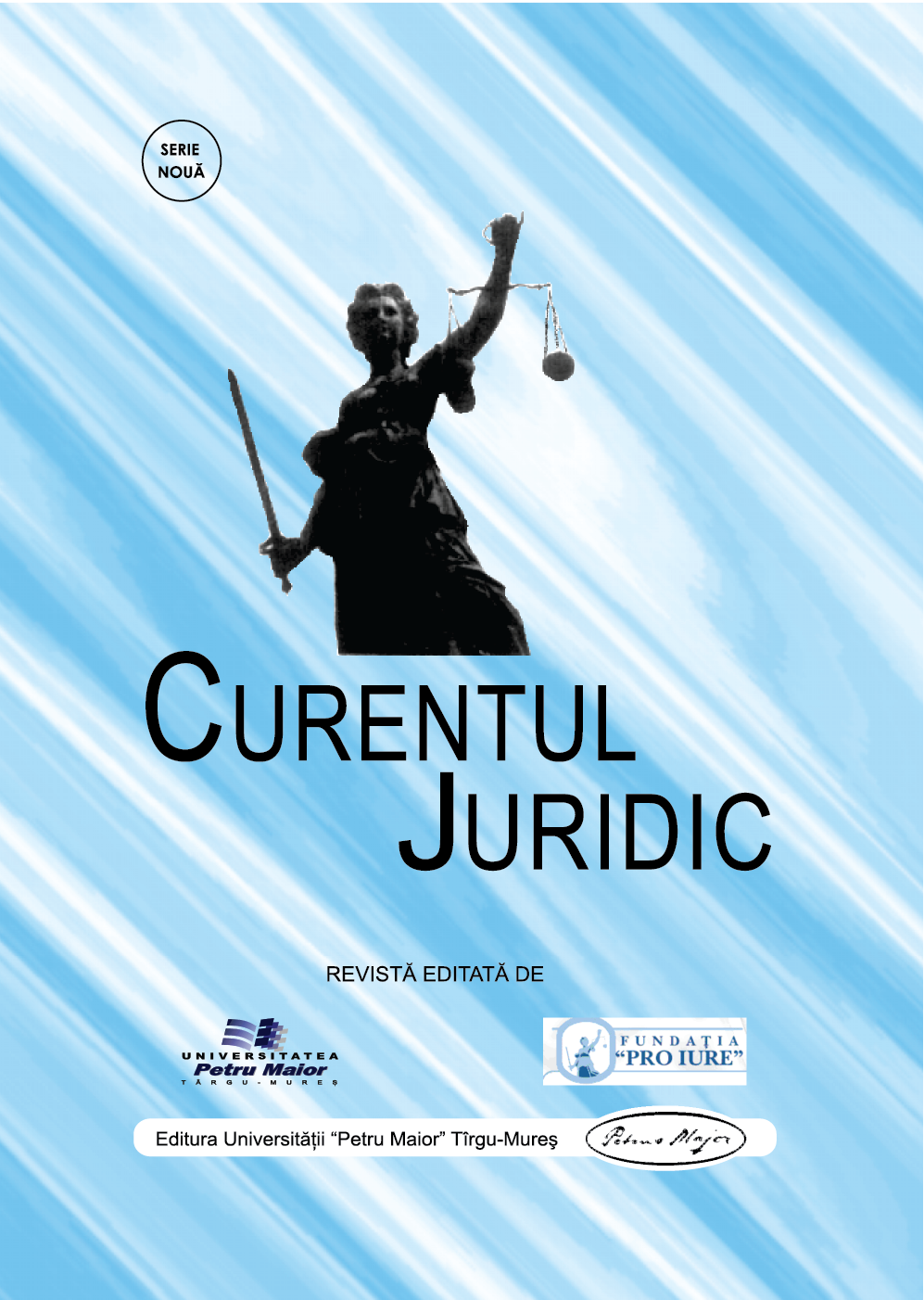 Summary/Abstract: The idea that automated machines, that is the automata, could somehow imitate and in some cases replace human activity, found fertile ground in the literature of all time. At the same time, science, in a wide sense, was fascinated by the same suggestions, finding stimuli to deal with areas traditionally assigned to science fiction.From the last decades of the last century, with the emergence and evolution of electronic computing and with the development of digital planning through the production and the increasingly performing use of powerful algorithms, the robotics from the field of science fiction passed systematically to be of interest not only of the theoretical and applied research, but also of economics, law and the thus defined social systems.Positive law, understood as a deontic rule, until recently has maintained a certain distance from automation issues, dealing solely with normative responsibility and possible damages arising from the production, trade and use of automated or technological machines, including computer devices and their necessary software.Indeed, in the Italian legal system the issue is dealt with in different ways for what regards the attribution of liability, because there is no specific legal rule for intelligent machines. Here some questions rise that are closely related to the evolution of learning machines.At European level, the matter is currently covered by EU Product Law and the Machinery Directive.The European Parliament's resolution of 16 February 2017 on recommendations to the Commission on civil-law rules on robotics, indicates on the one hand that no time must be lost to legally regulate the use of robots both in industrial activities and in private life , while on the other hand it has opened a new chapter on robotics, by placing it directly in a European legal order called to legislate (de jure condendum) on essential profiles to see to what extent robotic actions affect human rights, provoking non predictable effects.On this basis, Parliament calls the Commission to adopt one or more legislative proposals on this matter, indicating the need to address liability issues as a core issue.The legal aspects referred to concern robot rights and the reflection on the legalization of a new legal personality: the electronic person. The areas particularly affected by robotics are eHealth, Communication, Transport, Public Administration.Traditional and next generation robotics do raise legal, ethical, economic and social issues for the formation and work of the new generations that require regulatory action.