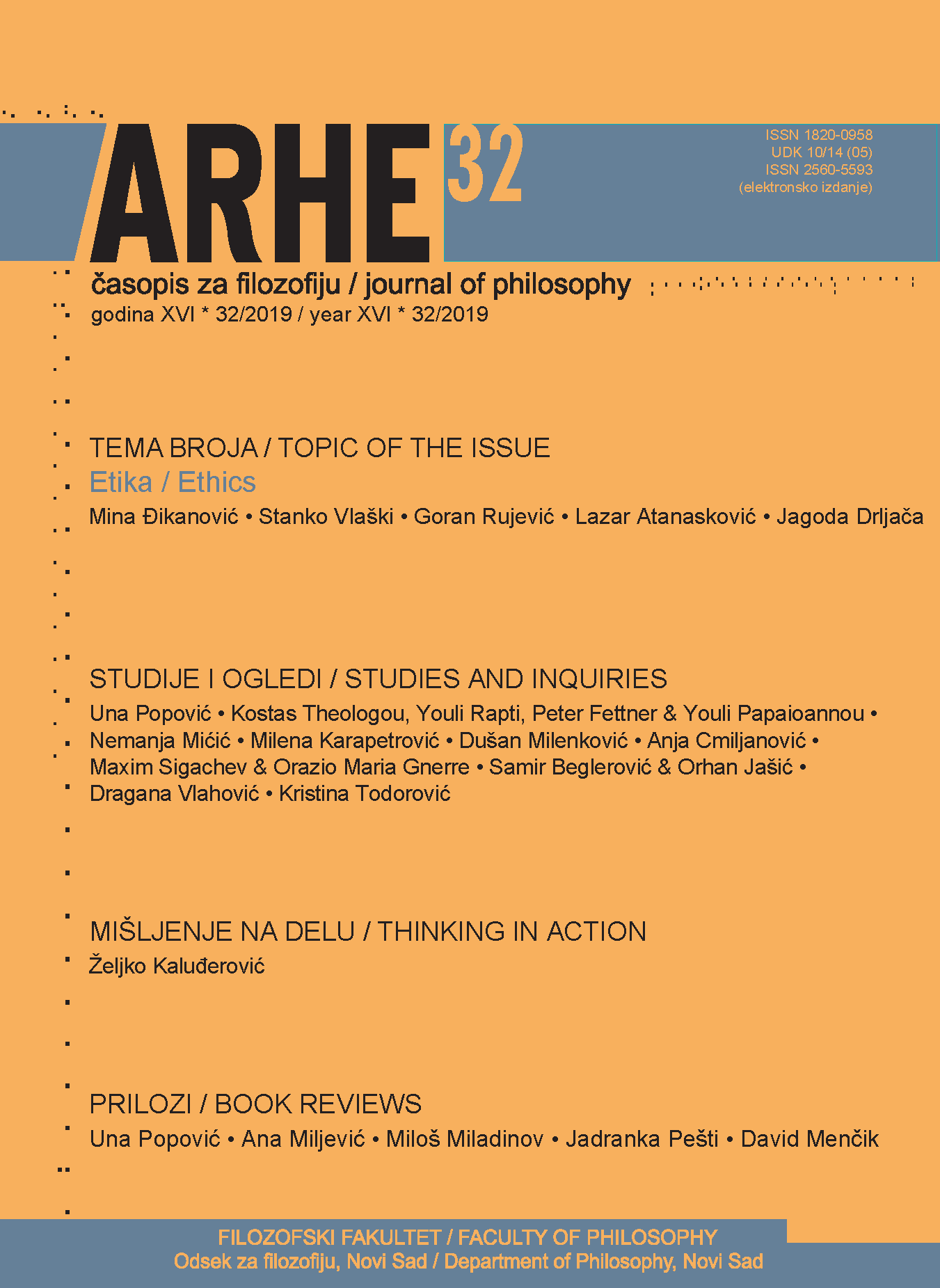 Summary/Abstract: The paper deals with the views of a Russian political philosopher A. S. Panarin (1940 – 2003) on the West, the East, modernity, post-modernity, globalization, western liberalism and possible alternatives to the “end of history”, declared by an American politologist F. Fukuyama. Panarin analyzed the basic principles of the Western civilization and criticized the political culture of the West for its technocratic individualistic ultra-activism and the desire to spread westernization around the world. He saw the alternative to the American unipolar world in the Eastern tradition, as well as in the social ideas of justice and solidarity. The authors have made an attempt to integrate Panarin’s legacy into the continental European paradigm of political philosophy, comparing his views with the ideas of such European conservative thinkers and of the western New Left.