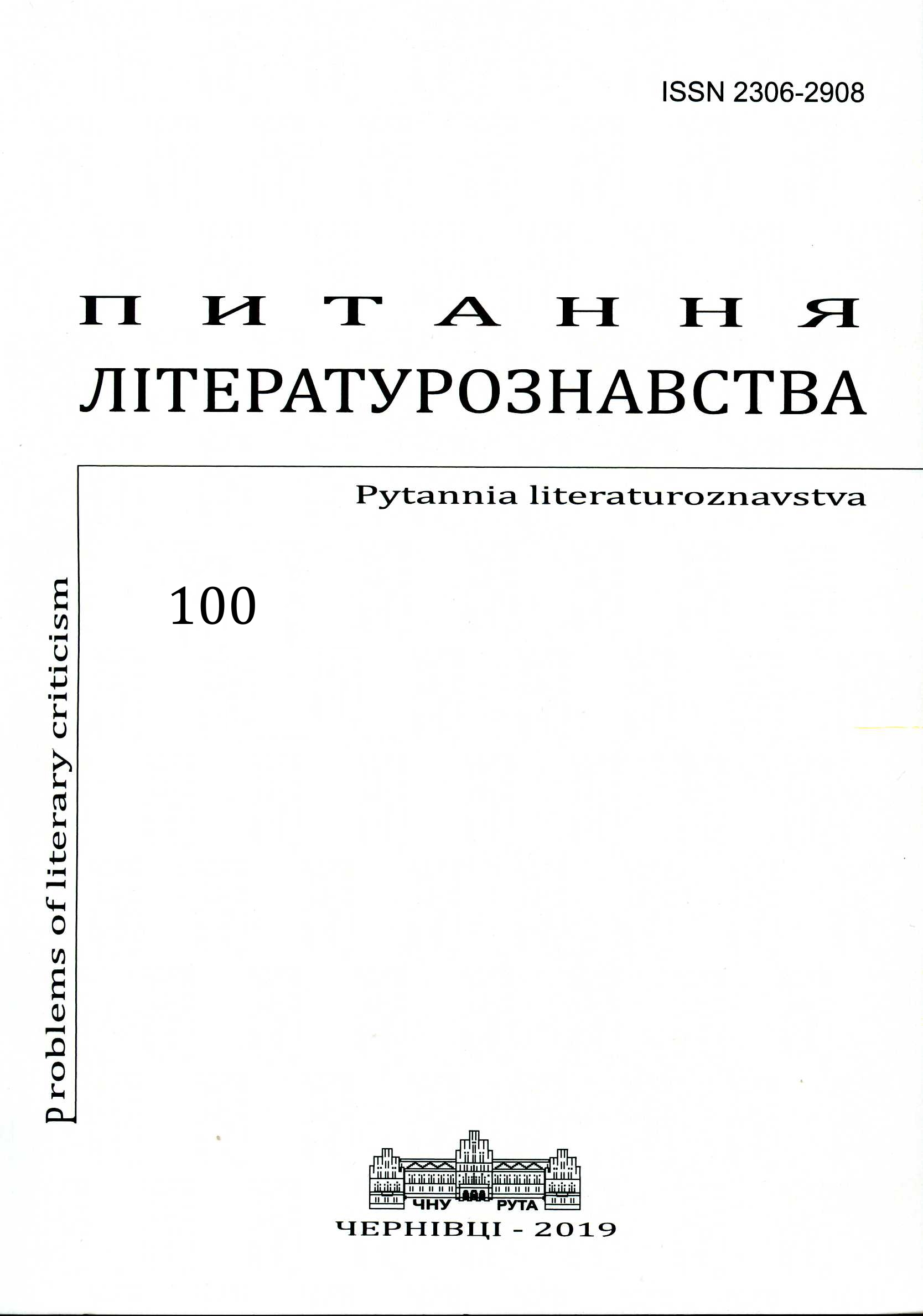 Summary/Abstract: The article under studies is a critical survey of the activities of a Swiss scholar Juozas Eretas (1896–1984), one of the founders of Lithuanian Literary Studies, whose origin is closely related to the revival of the Lithuanian State (1918 р). Raised on the principles of the so-called Fribourg School, J. Eretas may be regarded as a vivid example of a catholic scientist. He emphasized the importance of the connection between research and thinking. In the 20-30s, having mastered the Lithuanian language, under the influence of the first translations of the world literary works into Lithuanian, Eretas laid the foundation of analytical criticism. He also took up the translation and, at the same time, became the founder of Lithuanian Germanic Studies, paying most of his attention to the Medieval German Literature, the heritage of mystics, the literature of “storm and drive”, particularly the works by Goethe and Schiller. In addition, Eretas made a considerable contribution to Lithuanian Theory of Literature: “Creating Philosophical Criticism in Literature” (lecture, 1922), “Philosophy and Poetry” (1924), “Methods of Literary Analysis” (1929). Eretas’ approach to German Literature was purely conceptual and rested on the idea of its universal nature (especially concerning Goethe): monographs “Young Goethe” (1932) and “Goethe Hundred Years Later” (1933). It is worth mentioning Eretas’ attitude to Goethe’s “Faust”. He interprets the main character typologically, as an eternal image of the world culture, pointing hereby to the increased attention to this image during the epoch of “storm and drive”. Eretas’ interpretation of the images of Faust and Mephistopheles, which present the idea of “dual world” that is so peculiar for Romanticism, seems very interesting and promising. Besides, Eretas was first in Lithuanian Literary Studies to refer to Goethe’s “Wilhelm Meister’s Apprenticeship” as to the novel of upbringing. Another significant subject of Eretas’ research was the History of World Mystics (the work “From the History of Mystics”, as well as the monographs on Tauler, Eckhart and Suso).