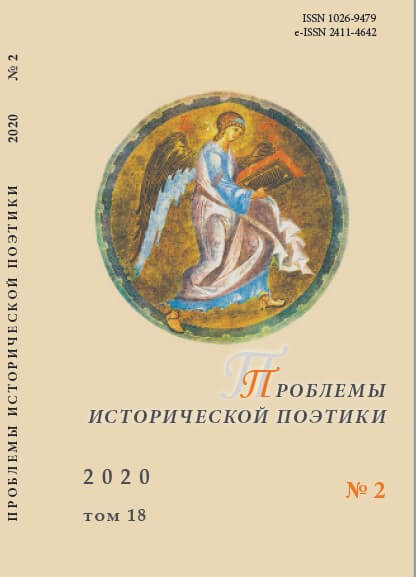 Summary/Abstract: The article makes the first ever attempt to carry out a systematic examination, based on the historical, publicistic, poetic and epistolary body of work of Tyutchev, of the interrelation of different levels and aspects of the concept of “Russophobia”, introduced by the poet. His fundamental concern with the hierarchic relation of Christian ontology and anthropology, with historical processes, with different results of dynamics of the theocentric and anthropocentric perception of existence and history in Russia and in the West is emphasized. It is shown in the article how the analysis of the religious, historical, cultural, anthropological mainstays leads Tyutchev, in his own way, to Pushkin’s conclusion that the history of Russia, as compared to the history of Europe, needs a “different thought, different formula”. It’s demonstrated how different interpretations of those mainstays cause issues, discords.