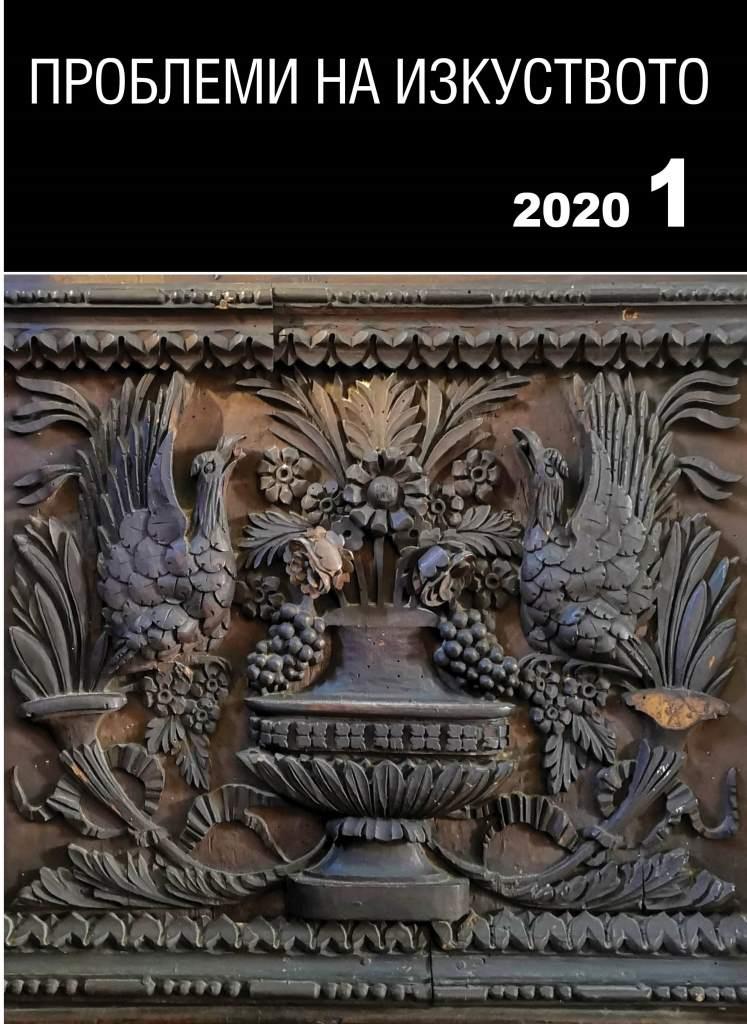 Summary/Abstract: Jovan Zograf is among the most significant members of the Samokov painting workshops in the 19th century. Data on his activity are mainly known from the memoirs of his son, Nikola Obrazopisov, with whom he has been working together since the fifth decade of the nineteenth century. The information from Nikola’s memoirs indicates their work in Leskovac, which was completed independently by Nikola Obrazopisov in the year followings Jovan’s death. Recent research has shown that the record refers to the iconostasis of the Church of the Holy Apostles in the village of Turekovac, west of the city. Jovan Zograf signed with the year 1853 on the back of the royal icons, in some cases together with the son. Compared with the known material, this iconostasis is the most mature and iconographically developed work of Jovan Zograf. With his son Nikola, Jovan painted 44 icons in total, while the only preserved osculating icon is attributed to Nikola Obrazopisov. The icons rely on iconographic solutions frequently used by the painter. Icons are well preserved, which provides an insight into the technique and original coloring. Contributory inscriptions testify of the patronage system guided by Church-school municipality in Leskovac that hired painters from Samokov, whose poetics were in line with the aspirations of ecclesiastical authorities.