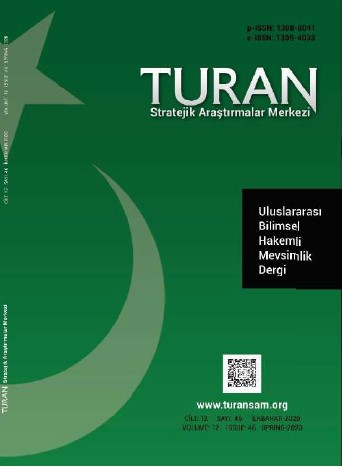 Summary/Abstract: The sales contract forms the basis of such mutual contracts. In this case, the necessity and acceptance of the parties, the words they use while saying these, the conditions, the halal and haram in their behavior are by the nature of the contract. When the same process is used with different words, it is sometimes valid and sometimes it is not. In this case, shopping tools are important. Although it is not haram, there are some vehicles that take people to haram. However, some of these vehicles are vehicles that are involved in vehicles that will not lead to haram. Vehicles leading to haram sometimes have two ends, there is a possibility for both sides. For example, on the one hand, while it looks like a sale contract, on the other hand, even though the wording used is different, interest shopping can be made considering its application. Some of the contracts in Islamic law are controversial due to their damages, losses, interest, safqateyn and similar suspicions. Although there is a controversial issue in the contract called contract, it is one of the contracts that are frequently applied both in the classical period and in the economy world today. When dealing with a subject, it is important to reveal the relevant concepts in terms of understanding the subject. When evaluated in general, the îne contract arises due to the needs of people for gold and silver. Someone who needs money buys goods and sells it for the amount they need. In fact, nobody needs property, only money.