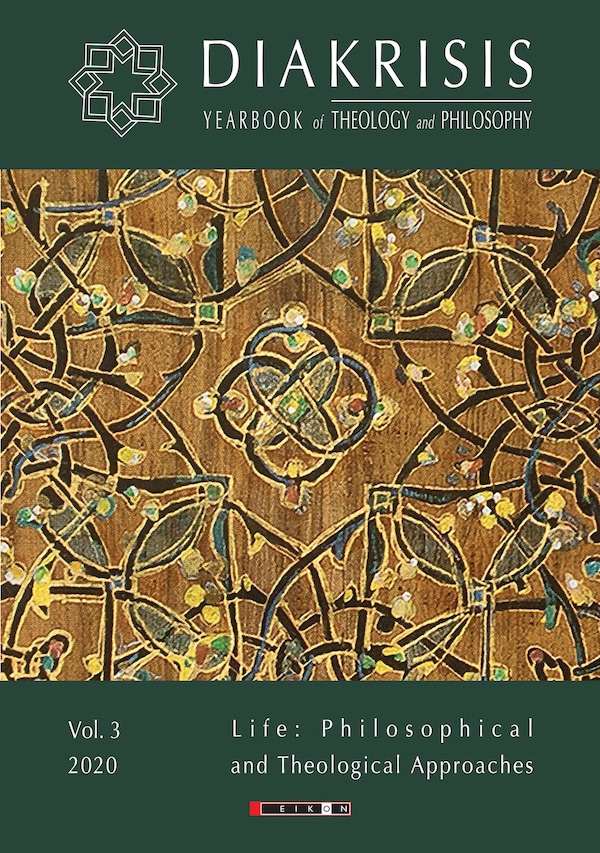 Summary/Abstract: In the 5th century, Cyril of Alexandria wrote a large apologetic work, as a response to Julian the Apostate’s anti-Christian work Against the Galileans. Aside from the obvious divide of one being a Christian and one a pagan, Cyril's religious views were very different from Julian's. Julian's arguments against the Christian doctrine do not greatly differ from those used in the second century by Celsus, and by Porphyry in the third and he regarded the relations between Neoplatonic criticism of Christian Word. As a pagan, Julian had adopted the Platonic and Neoplatonic conception of the one God. Cyril doesn’t stack up against the Platonic one. Cyril’s goal in responding to Julian is, therefore, to help the skeptical reader to find the real faith. Cyril invokes precisely the evidence of Platonist philosophers in favour of the Trinitarian doctrine. Cyril shows, unlike Julian, that the Greek philosophers accept the three principal hypostases and using the term triad, they agree with Christian teaching. So, ancient philosophers as Porphyry supported that the substance of the divinity has proceeded towards three hypostases. Cyril doesn’t only confront Julian’s view against Christian, but he also confirms something that Justin the Martyr supported centuries ago about the ‘spermatic logos’. In this paper, we will examine this two works, ‘Against the Galileans’ of Julian and ‘Against Julian’ of Cyril, not only from their theological opinions but as arguments using the ‘common images’ (εἰκότα), the possible logical arguments, in supporting the positions of Julian and Cyril in a legal struggle.