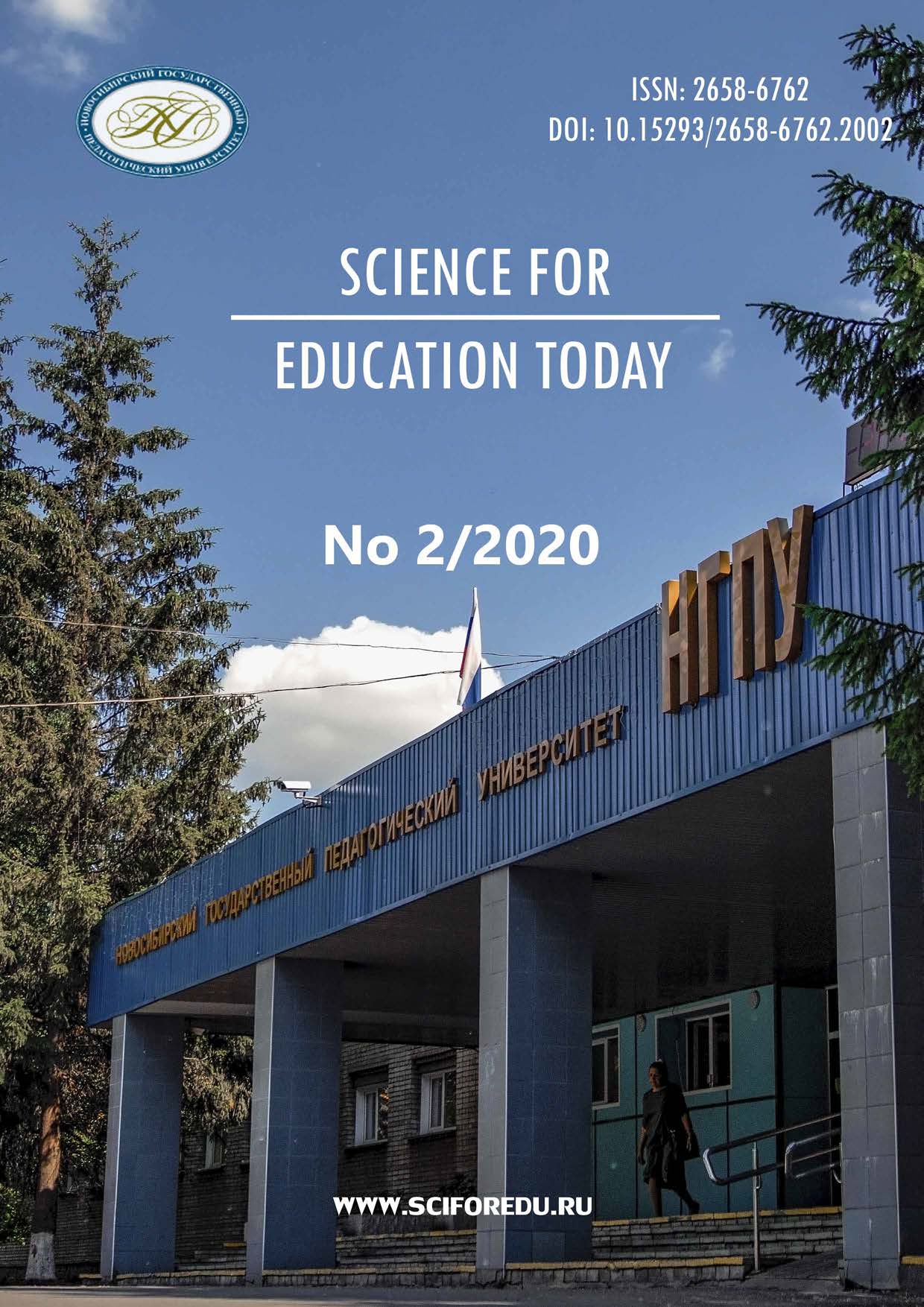 Summary/Abstract: The article deals with the dynamics of the associative field ‘polite’, presented in the Russian association dictionary, and revealed by free association experiments which were conducted in 2010 and 2020, respectively. The purpose of the research was to identify the psychologically relevant content of politeness, as well as changes which occurred in the individual's lexicon during the studied period. Materials and Methods. This work employed free association experiments, a comparative method, and general research methods of analysis, synthesis, and generalization. Microsoft Office Excel tables and charts were used for data processing. Results. The study revealed the dynamics within the associative field of the concept ‘polite’. The author states that politeness is increasingly perceived as a necessary property of a certain professional activity, losing its status of a universal value. Operational analysis of responses makes it possible to conclude that activity-communicative nature of politeness has not been identified. The number of syntax associations has significantly reduced, which indicates insufficient formation of surface syntax operations among the respondents. It is emphasized that semantic syntax is becoming the dominant speech generation strategy. This is due to the widespread implementation of test techniques in the field of education, predominance of the Internet, television and video games in the life of contemporary people, and reducing time devoted to reading fiction. Syntactic primitives in the structure of the associative field ‘polite’ indicates lack of formation of surface syntax operations among the participants of the experiment. Conclusions. The author concludes that the psychologically relevant content of politeness has changed. The obtained data show the systematic destruction of the speech generation mechanism among the majority of modern students.