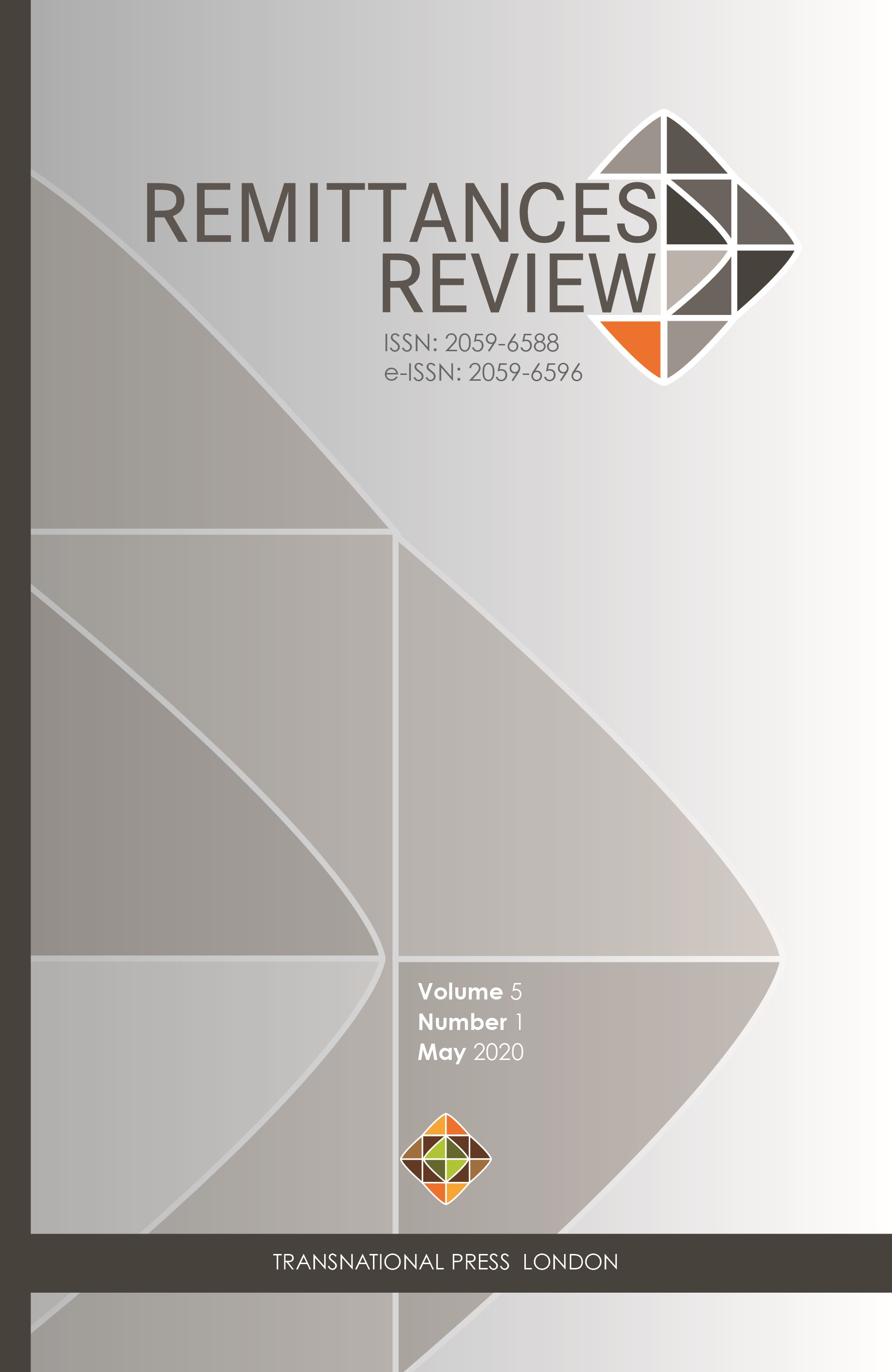 Summary/Abstract: This article analyses socioeconomic changes with reference to income, consumption, expenditure, health, and education of migrant households in relation to remittances flows. This study is based on a case study of Musaharniya village in Rajbiraj Municipality of Saptari District, Province 2, Nepal. It is found that remittances play a vital role in improving the socioeconomic condition, reducing poverty and bringing social and political awareness in the village. Those households whose family members are not abroad are poorer than those with migrant members abroad. Due to increasing incomes, their expenditure capacity has considerably risen over time. All migrant households have owned land whereas one-third of households were landless in the past. Access to modern technologies has significantly increased among remittance recipient households compared to non-remittances households. Remittances were also causing migration from rural to urban centres to some extent.