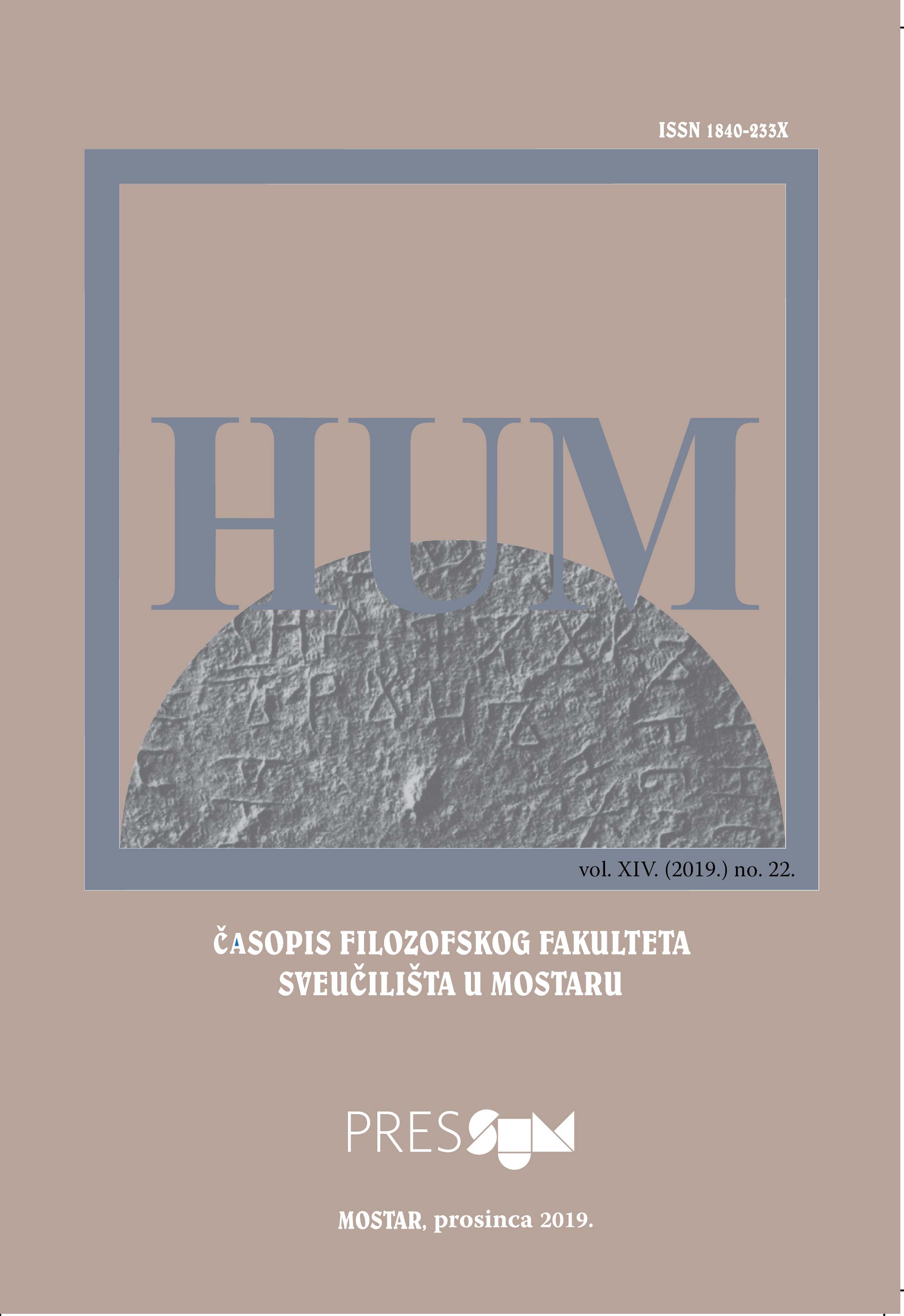 Summary/Abstract: At the end of the March 1829, Anton Prokesch von Osten went on another journey to the Orient; this time to the Holy Land. This country is not only considered as one of the most popular Christian pilgrimage sites, but also as a meeting point between the East and the West in the cultural and the religious sense.Therefore, we will try to explain in this article what is meant by the terms identity, culture and religion, what is the relationship between the cultural identity and the religion of the Mediterranean, whether they influence each other and if so, in which way, which ethnic, cultural and religious identity groups of the Mediterranean can be identified in the Prokesch´s travelogue and also in which way the concept of Camus' "noonday thought" can be applied to this travelogue. The main focus of this article is put on the analysis of the relationship between the different cultural and religious identity groups of the Mediterranean from the point of view of this Austrian diplomat and writer.