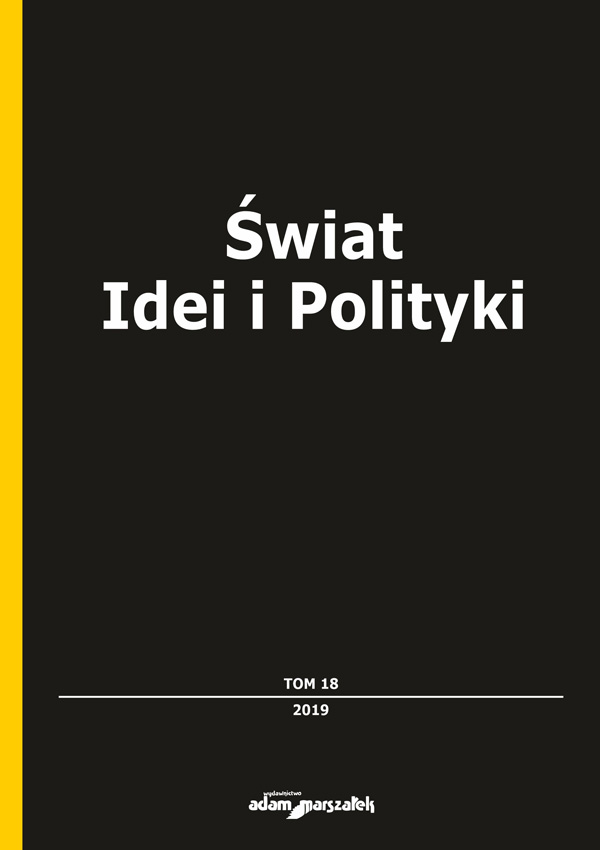 Summary/Abstract: Cultural diplomacy has always been an important tool inItalian foreign policy. Culture represented a significant resource alreadyin the liberal period and was also widely used by Fascism. During theinter-war period, cultural promotion abroad aimed at spreading theregime’s political-social organizational model.In the second post-war period, cultural resources played a fundamentalrole in Italian international relations. The democratic governmentcarried out a transition from an essentially propagandistic action,which Fascism implemented especially in the second half of 1930’s,to a cultural diplomacy more attentive to the issues of dialogue andcooperation.The soft power of culture grew in importance. Lacking effectivediplomatic tools of a political and economic nature, the new ruling classpromoted the nation’s cultural tradition.Although with means and personnel widely used already during theFascist period, democratic Italy adopted an innovative cultural diplomacywith regard to premises and goals. This policy was apparently low-keyand devoid of political themes, but in reality it was aimed at acquiring, in the long run, the friendship and the sympathy of the elites of othercountries, so as to bolster political and economic relations.In the framework of a broader course of action, aimed at supportingmultilateral diplomacy, the new leaders of post-Fascist Italy also promotedan international cultural cooperation which reversed the previouspower politics and the unilateral assertion of Italian culture, but wasstill careful to defend the nation’s interests. This cooperative dimensionwas realized above all with the participation in the United NationsEducational, Scientific and Cultural Organization (UNESCO).