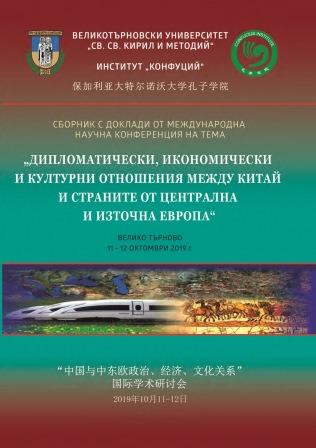 Summary/Abstract: Abstract. At the beginning of the second decade of the 21st century the German government developed a concept called Industrie 4.0 (Industry 4.0), which was first introduced in 2011 at the Hannover Messe. This same fair set up a working group of academic and university officials, managers and practitioners from the practice, headed by Siegfried Dais from “Robert Bosch GmbH” and Henning Kabermann from the German Academy of Science and Engineering – a former senior executive leader of Europe’s largest software provider – “SAP AG”. After Germany, a number of countries from East and Southeast Asia developed similar concepts: Japan came up with the “Society 5.0” Model, Singapore – with the “Smart Society” concept, Thailand – with the “Thailand 4.0” idea, and China – with the “Innovations 2020” program. At the 48th annual World Economic Forum in Davos, Switzerland, held in January 2018, the aforementioned post-industrial paradigm was officially named “The Fourth Industrial Revolution”.