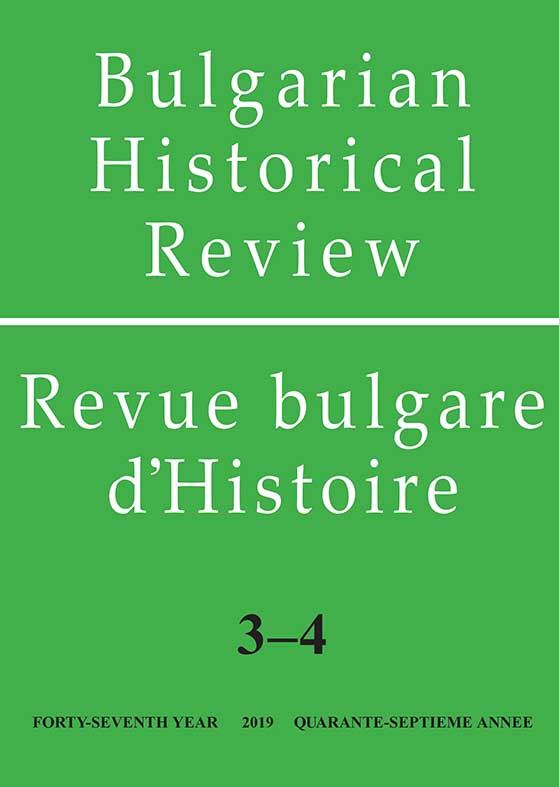 Summary/Abstract: A research on a newly discovered case from the end of World War I was conducted, based on studies of data requested from the State Military Historical Archives (SMHA) of the Republic of Bulgaria. The analysis of the archived documents traces the promotion of an NCO into a naval officer’s rank without any training in a re-qualification course. The said promotion exemplifies the practical realization of a foreseen opportunity in the statutory documents for promotion into the rank of officer, even in His Majesty’s Navy. This extreme solution was resorted to at the end of the war for two reasons: to take into account the merits of those who in reality and almost daily risked their lives in the “sea of war”, and last but not least: to quench the discontent among the Navy personnel due to the long-lasting gruelling and unpopular war – the same personnel who was required to sweep mines with morally outdated and unseaworthy ships.