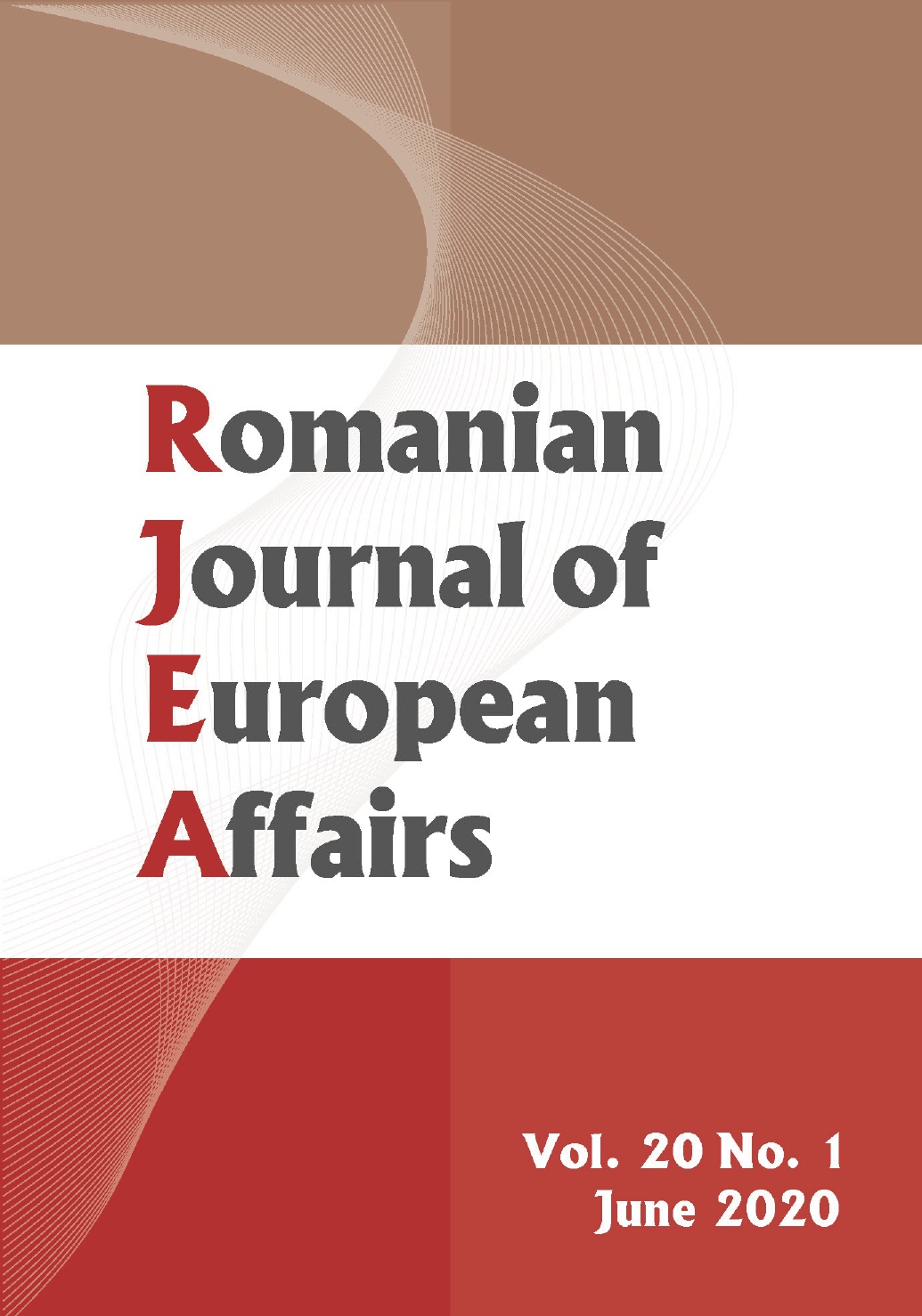 Summary/Abstract: The departure of the UK left the EU not only without its second largest economy, but also without one of its two nuclear powers – with a permanent seat in the Security Council – and without an important member state of NATO – a global security provider. For a long time, the EU has tried to brand itself as a global actor from a ‘normative power’ perspective, able to ‘export’ values and norms without having an army of its own. Nonetheless, shortly after the Brexit referendum of 2016, the EU has announced its Global Strategy, while France and Germany launched the Permanent Structured Cooperation (PESCO) initiative in the field of defence, formally adopted by EU in 2017. In the midst of a growing strategic competition for influence, aggravated by the 2020 pandemics of COVID-19, the Great Powers diversify their leverage, resources and instruments. With increasing rifts in its partnership with the US and concerning uncertainties in relation to the UK, against a background characterized by the disintegration of the West as a political concept, having difficult relations with Russia and China, the EU reconsiders the issue of security. This article explores the international context from the perspective of the relations between the global actors, a changing world order and the re-interpretation of the concepts of security and hard power. We shall analyse both the discourses of political leaders on the topic, and the EU decision-making process in the field of security