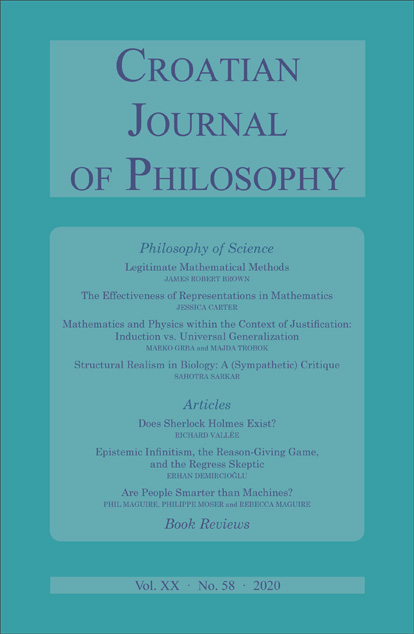 Summary/Abstract: Fictional names have specific, cognitively relevant features, putting them in a category apart from the category of ordinary names. I argue that we should focus on the name or name form itself and refrain from looking for an assignment procedure and an assigned referent. I also argue that we should reject the idea that sentences containing fictional names express singular propositions. These suggestions have important consequences for the intuition that ‘Sherlock Holmes exists’ is either true or false, and they put our intuitions concerning fictional names into perspective. If Millianism is the view that names only have a referent only as their semantic value, then my proposal on fictional names is not Millian in nature.