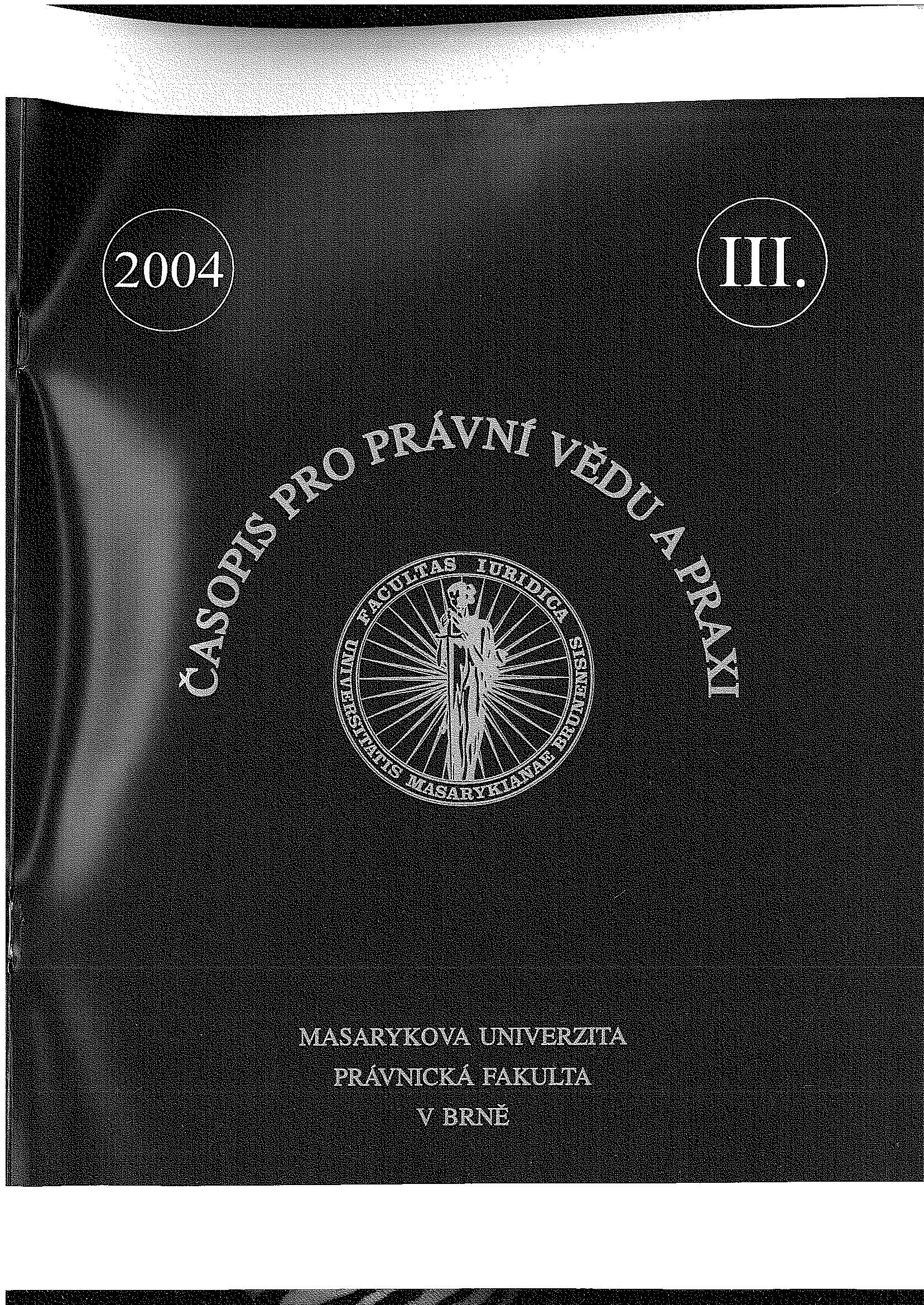 Summary/Abstract: In 2003, the Ministry of Justice of the Slovak Republic submitted a draft Agreement between the Slovak Republic and the Holy See on the exercise of the reservation of conscience. The National Council of the Slovak Republic has not yet decided on this proposal. The term "conscientious objection" in the proposal means "an objection based on the principle of freedom of conscience, according to which anyone may refuse to do what he considers to be illegal in his conscience under the doctrine of faith and morals", the term "doctrine of faith and morals" being defined here as "a summary of the teachings of the Catholic Church" (Article 3, paragraphs 1 and 2). According to Art. 6 par. 1 of the proposal: "conscientious objection under this Treaty excludes the legal liability of the person who has exercised this right." The proposal therefore allows a certain group of persons to be exempted from legal obligations binding on all others - on the grounds that these obligations run counter to their religious beliefs.