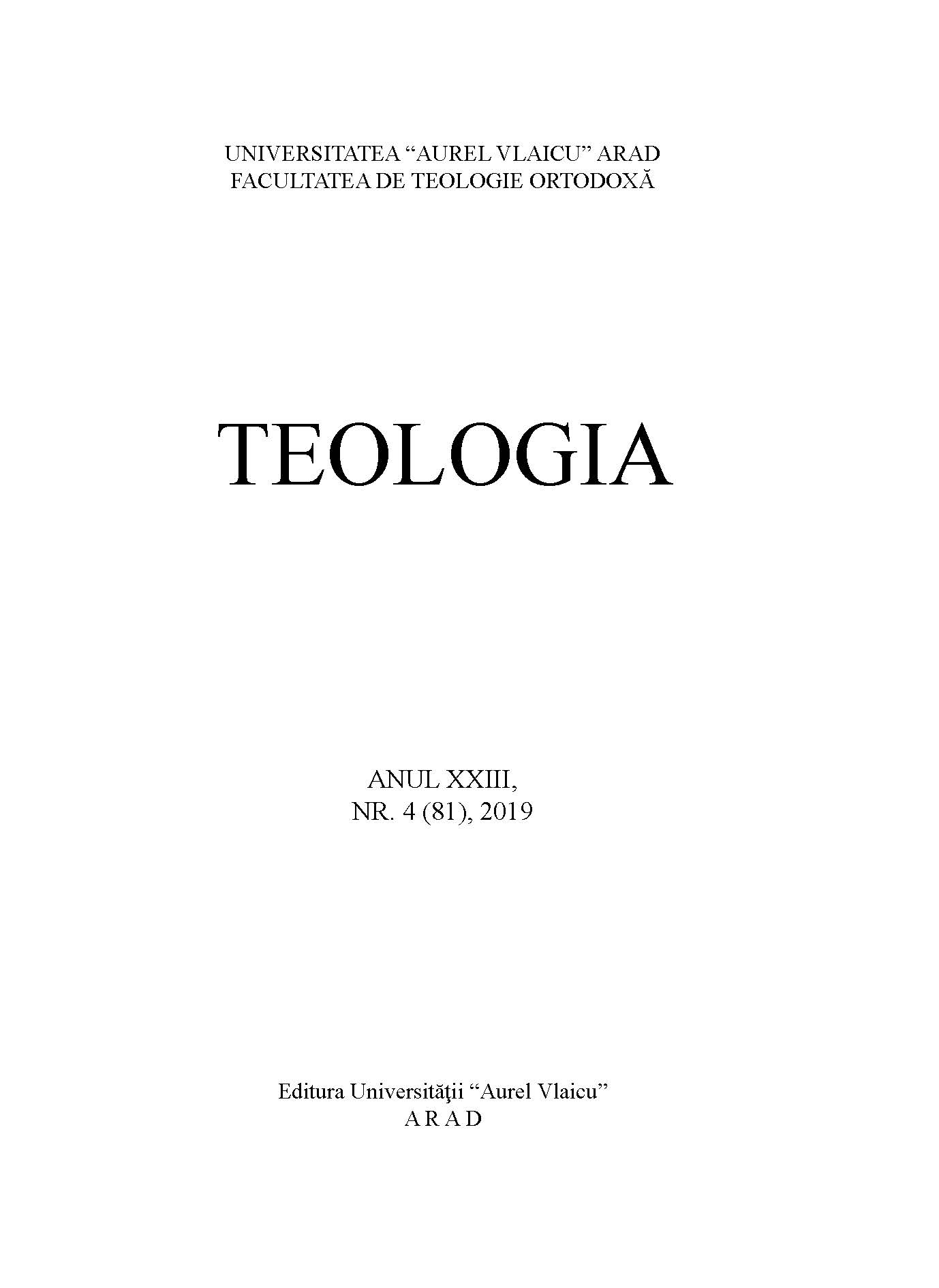 Summary/Abstract: The fi rst prototypes of Romanian translations belong to the end of the 15th century and the beginning of the 16th century. The fi rst prints, especially books of the Holy Scriptures, appeared in Transylvania in the second half of the sixteenth century, while in Wallachia and Moldova they were printed a century later. The translation of the books of the Holy Scriptures into Romanian culminated with the printing of the Bible from Bucharest in 1688, a work that crowns the typographic activity until then. It is the fi rst full print of the Holy Scripture in Romanian. Throughout the centuries, the great hierarchs from the three Romanian provinces, monks, laymen and teachers from the theological education institutions have been noted among the translators of literature and theological teaching. Supported with fi nancial resources by the rulers of the Romanian countries, who are lovers of culture, the typographers managed to print the fi rst biblical, patristic and cult texts very useful to the Romanian believers eager to know God in their own language.