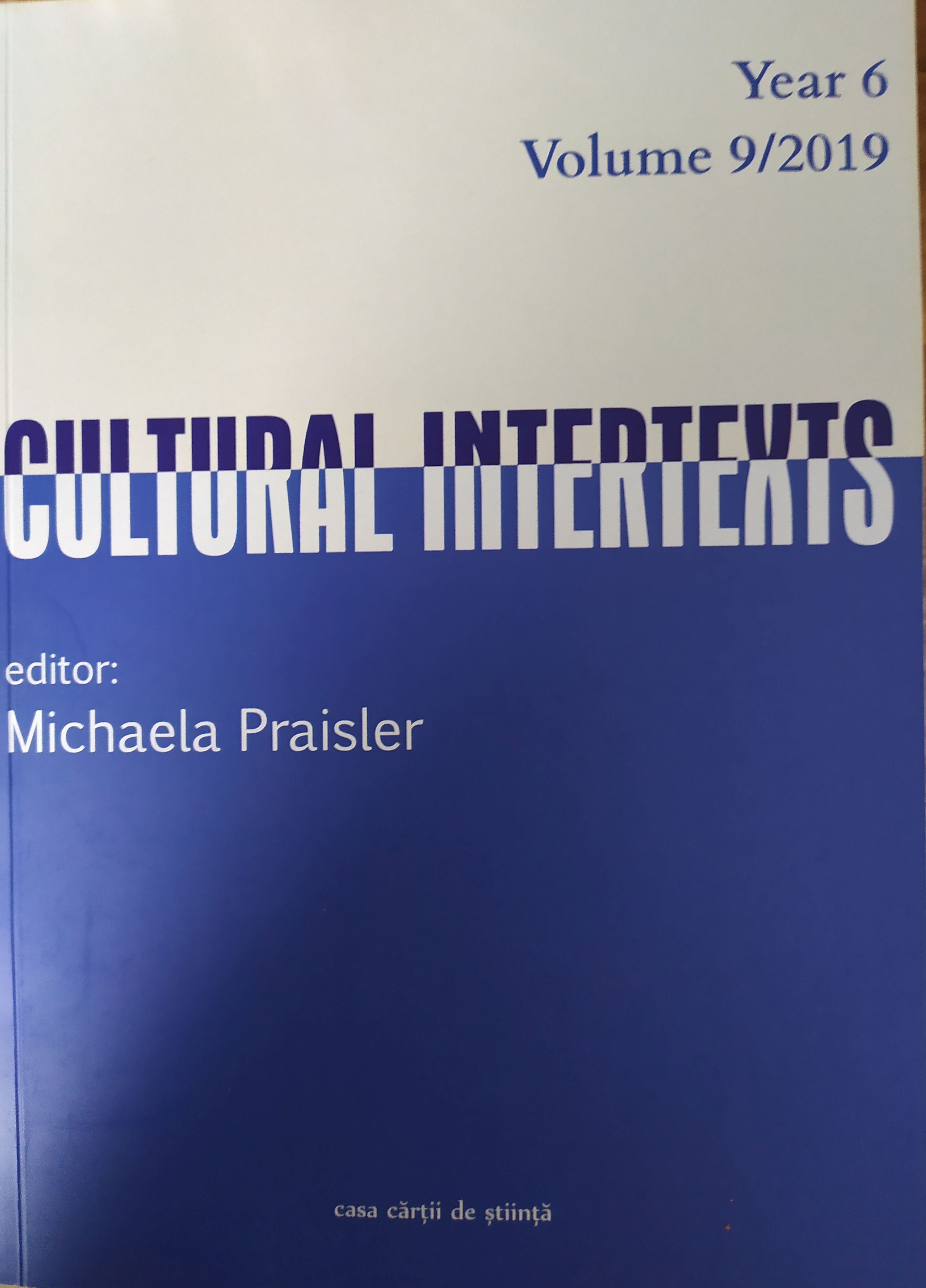 Summary/Abstract: This study deals with the notion of leadership, envisaged broadly as the quality of a head of state to lead his people towards a common goal while conveying the image of a role-model by both his actions and statements. During his presidential term, a head of state is confronted with many institutionalised contexts where he is expected to issue an official speech. From the numerous official speeches that a president is likely to deliver, I have chosen to dwell on one of the most ritualised discursive sequences, namely the presidential greetings on New Year’s Eve, in order to highlight how the presidential ethos is built through discursive and extra-discursive elements. In this context, I have taken into account the greetings of the Romanian ex-President, Traian Băsescu, from the period 2004-2013 (he was elected twice) with a view to analysing both the purely discursive devices (speech acts, appellatives, semantic content emphasized) and the extra-linguistic elements (place where the discourse is delivered, communication channel). The analysis aims at answering the following questions: Can we consider the presidential greetings and the choices made within and outside the discourse itself as indirect evidence of the diminution of the public support that the president had benefited from? Do the greetings emphasize the president’s effort to adapt to his audience while maintaining the tradition of a well-established ritual?