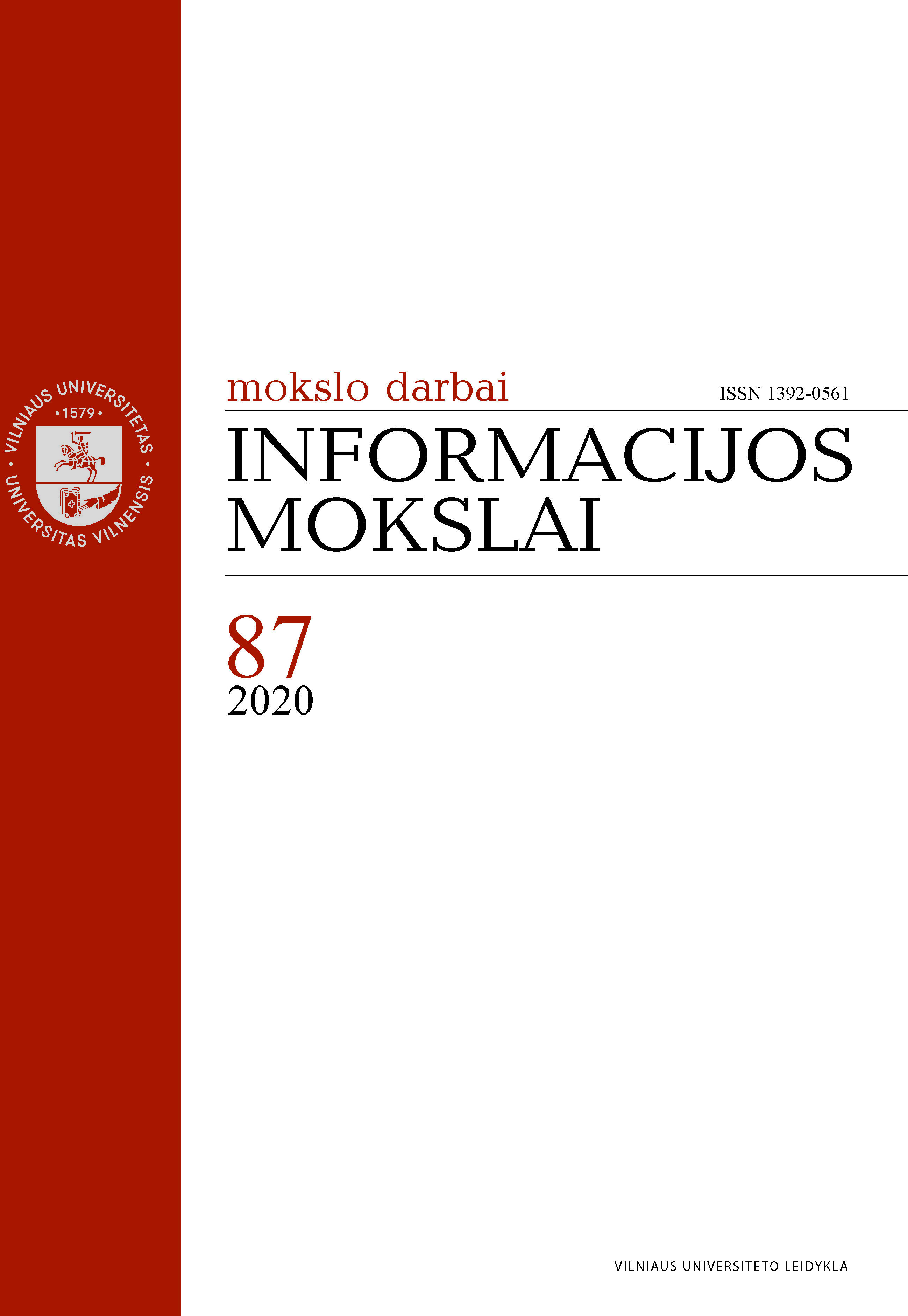 Summary/Abstract: One of the most powerful political concepts in Europe, including Latvia, is the welfare state. Whether or not the Latvian language environment reveals hopes and expectations regarding the notion may be determined through a close study of the parliamentary discourse of the past five years, as well as the language user opinions regarding state. The goal of the research is to analyse the topical usage of the notion state and its connotations. As data collection tools, the study used language corpora which display the most frequent collo¬cations and the related semantic fields of a given word. The data analysis was carried out via critical discourse analysis focusing on the dominant characteristics in the language use. The analysis found contradictory usage of the word state. Within the speeches of the members of the parliament, deviations from the definition of the state and new connotations attached to the notion were observed, implying a collective responsibility of the state instead of individual. Both language users and members of the parliament await a strict governmental management and wish to view it as an authority. The desire of a wealth-providing, generous state could signify a hope for a welfare state, albeit peculiarly interpreted.