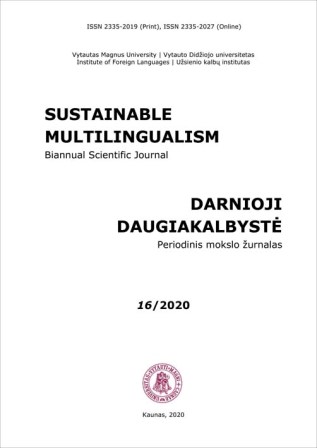 Summary/Abstract: The contribution of emotional quotient and its dimensions to the students’ language achievement have been widely acknowledged; however, the association between the two variables has been varied in different contexts. In this vein, this study aimed to investigate the relationship between emotional quotient (EQ) and language achievement (LA) of Iranian EFL students, and the extent to which EQ components can predict their language achievement. To this end, 138 undergraduate Iranian EFL learners from three different Iranian universities in Shiraz, Iran were selected through the census sampling technique to participate in the study. General English questions (adapted from university entrance exam) and the Persian validated version of the Schutte Self-report Emotional Intelligence Test (SSEIT) were employed to collect data on language achievement and emotional quotient, respectively and SPSS software was used to analyze the data. A total of 103 students, aged 18 to 27, returned the questionnaires. Findings revealed a significant correlation between EFL learners’ EQ and their LA, while EQ explained 6.7% of the variability of students’ LA, and none of the subscales of the EQ had a linear relationship with LA. Given the positive correlation between EQ and LA, educational policy-makers and education providers are recommended to focus on these factors that can leverage students’ and teachers’ emotions in the learning environment.