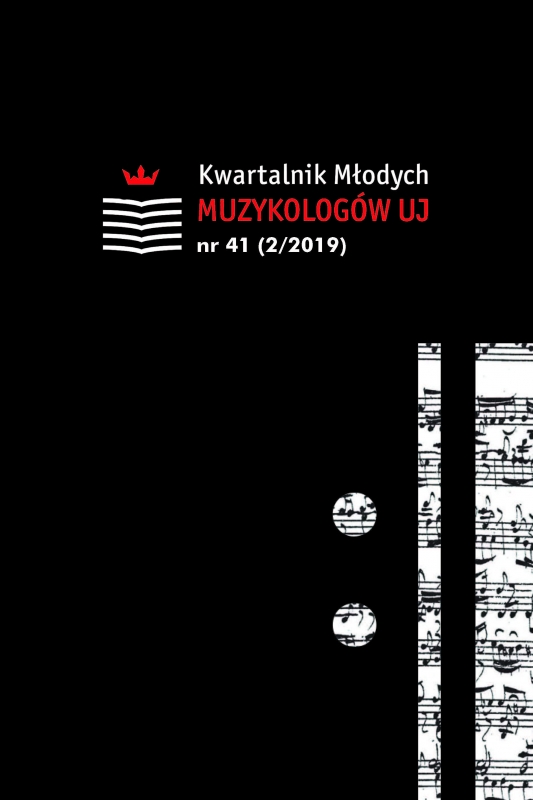 Summary/Abstract: Partimento practice originated in Italy and the most important centre of this art was Naples. In general, partimento is a kind of an abbreviated form of musical notation. It uses the notation of basso continuo: it provides one voice, which in most cases is the bass part supported with figures of b.c. notation. The figures may be neglected if the performer is supposed to follow the so-called rule of the octave. Practicing partimento was a way to master compositional skills: thorough bass, harmony, counterpoint, form, texture, motivic coherence. Practicing this art was rewarded with an unparalleled fluency in improvisation on keyboard instruments. It was the basic method of composition teaching at the famous conservatories in Naples. The conservatories were founded in the 16th century as orphanages but from the 17th century onward they turned into important professional schools of music. The students of the conservatories attained the highest degree of musical knowledge enabling them to pursue great careers as composers and performers (both in the vocal and instrumental realm) in Italy and abroad. Besides Naples the art of partimento was taught in other Italian cities, e.g. Rome and Bologna. Its influence was also seen in other countries, mostly in Germany.Besides being exercises, the partimento notation was also included in pieces of music not necessarily intended for teaching purposes. Bernardo Pasquini (1637–1710) was one of the very first composers to write partimenti; however, he did not use the word “partimento”. His works for one or two keyboards, written as b.c., were called by him for example “basso”, “basso continuo”, “sonata”, “versetto”. An interesting question nowadays is if partimento is an old-fashion method of teaching or an inspiration for artists seeking for individual ways of own expression.