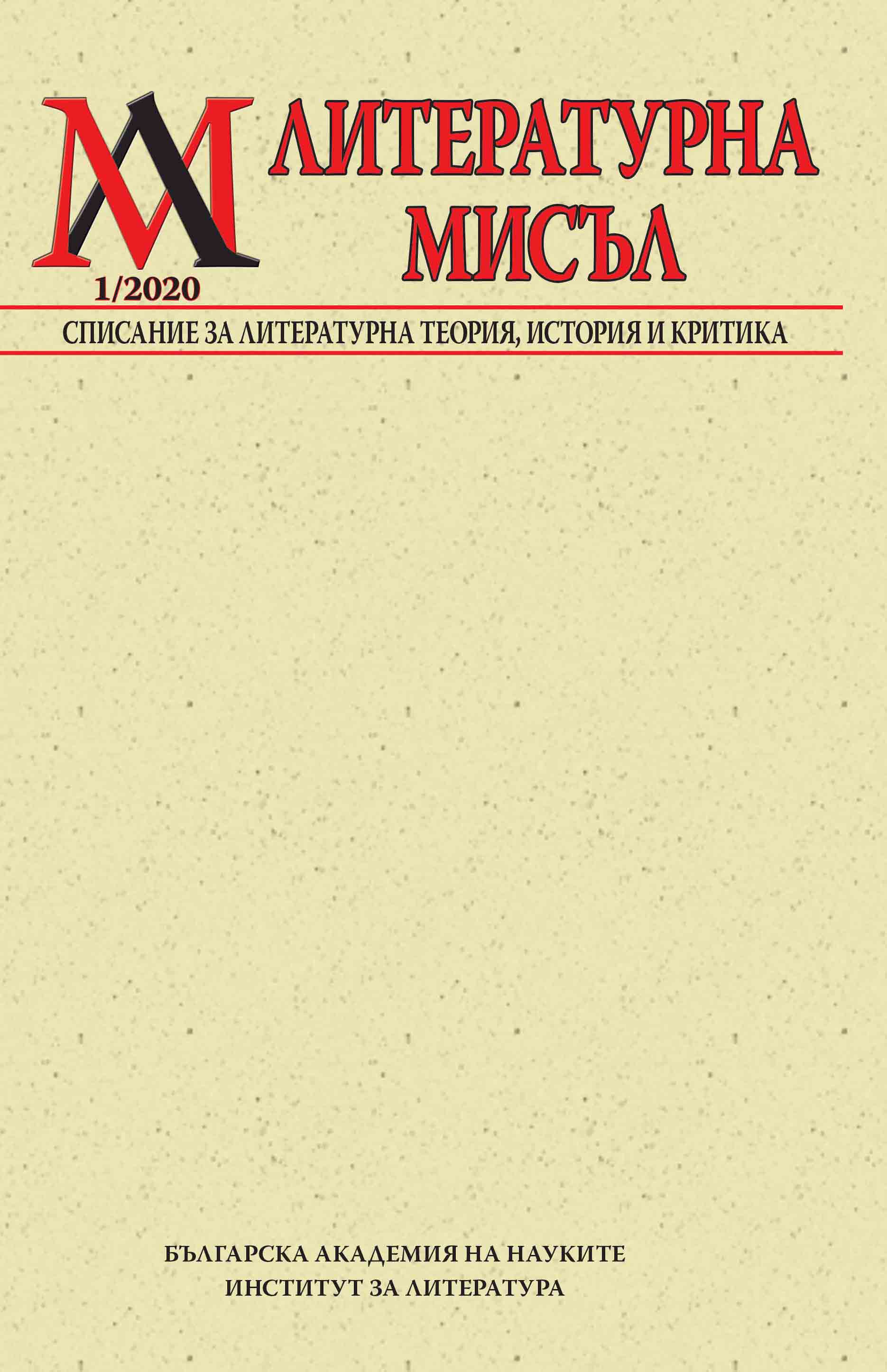 Summary/Abstract: The review looks at an important book for the Serbian and Bulgarian literary science – „Lyuben Karavelov. Is the fate wrong? Literary and journalistic work in Serbian” by Aleksandar Pejic. This anthology is a continuation of the monograph of the same author, which appeared in 2018 – “The literary work of Lyuben Karavelov in Serbian”. Both books give a good idea of why Luben Karavelov was proclaimed the founder of critical realism in Serbian literature. At the same time, they also revealed common ideas in Balkan literature in the 19th century.