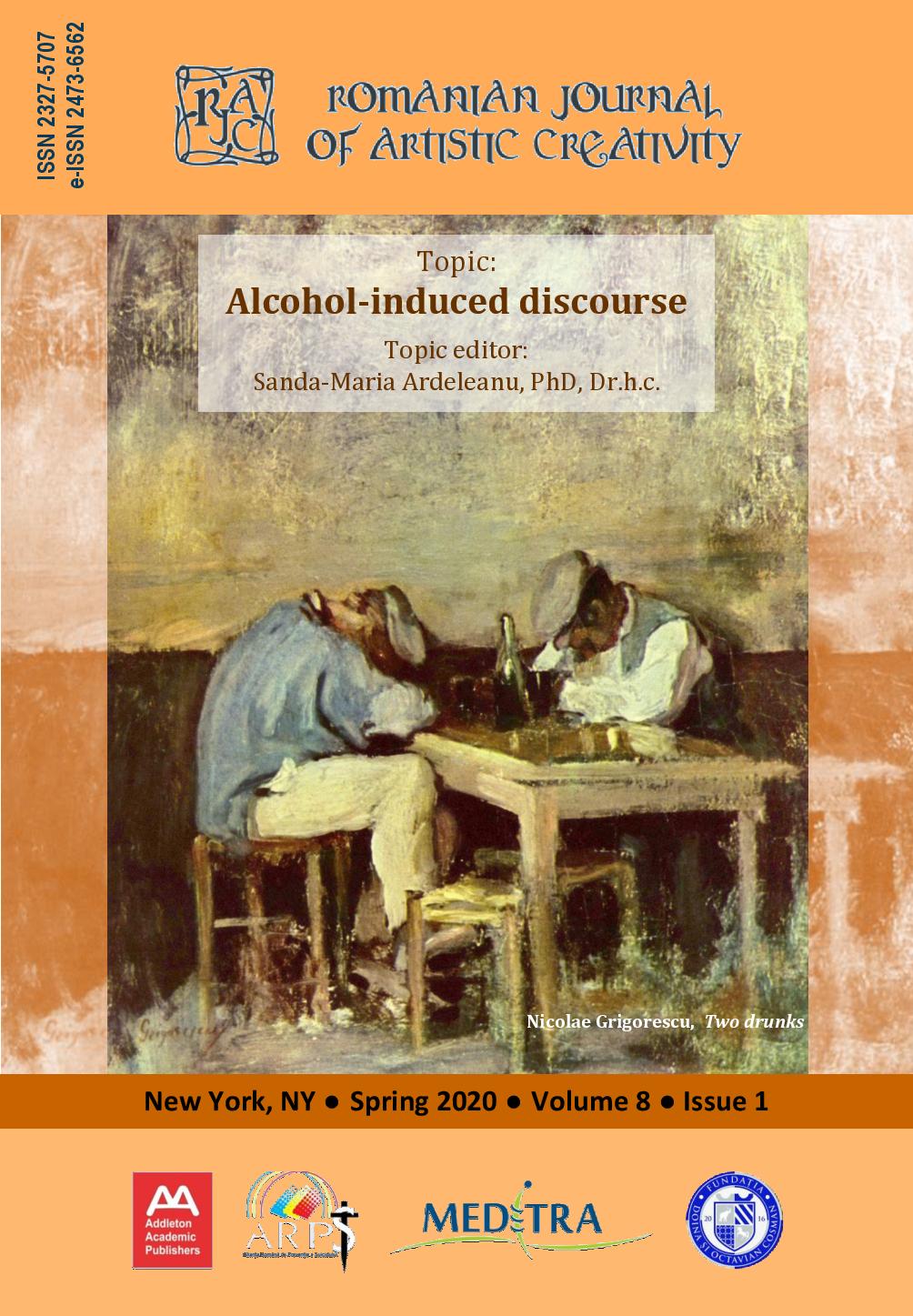 Summary/Abstract: Malcolm Lowry’s Under the Volcano is, one critic argues, “the greatest English novel ever set in Mexico about Mexico”. It is, most of all, one of those literary works that explore the complicated ways in which human beings cope with what is most unfathomable and frightening in their own souls. In his “supreme effort to achieve self-mastery through art”, Lowry imagined his hero, the damned English Consul who lives his last years in Mexico, as a Faustian character who desperately strives to find the way back to light and peace, but who fails to believe that his salvation is still possible. Hugh Firmin is also an inveterate drunkard whose alcohol addiction makes him hallucinate in some of the most memorable stream-of-consciousness sequences ever written, but he is also “a good man self-destroyed by his inability to overcome whatever it is that prohibits him from loving”. Writing a drunkard’s story was one of Lowry’s aims in creating this novel as a pioneer work in its class, but this drunkard’s story is also Lowry’s story: his main subject was always himself and his problems. Under the Volcano symbolically represents the Inferno of what Lowry envisaged as his “drunken trilogy”, just as the two years he spent in Mexico in the 1930s represented his personal descent into a hell of indescribable suffering. The present paper traces his steps in Mexico as he struggled with alcoholism and with the conflicting drives between which he eventually managed to find the path towards his masterpiece.