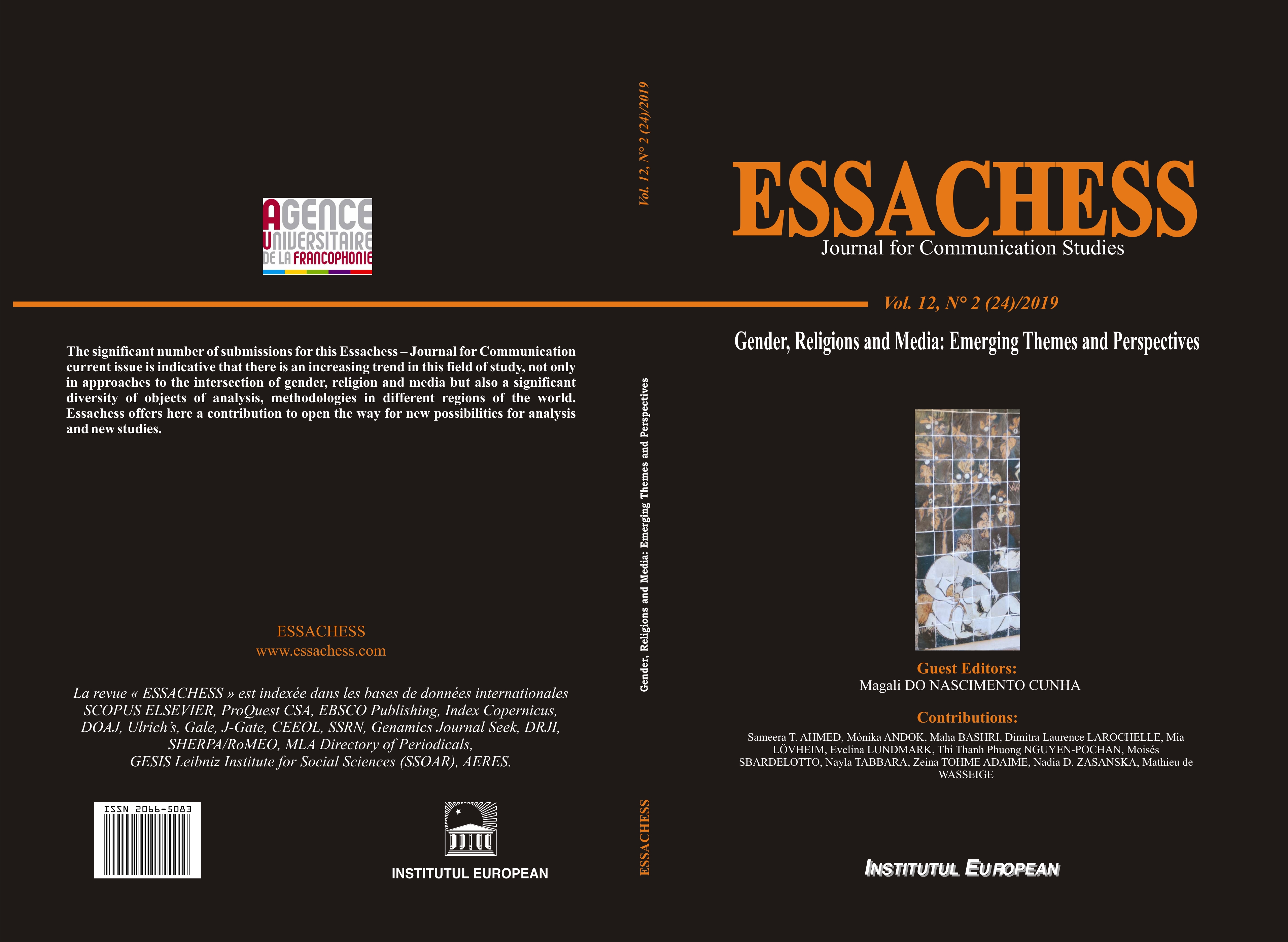 Summary/Abstract: Through this article we aim to present the results of our empirical research concerning the impact of religion on gender representations projected through Turkish soap operas. Since 2000, Turkey aims to become a model of a Muslim but democratic and modern country in the region especially for other Muslim countries. Even if AKP is not an explicitly religious party, the statements effectuated from times to times by its representants indicate an important convergence between the religious values and the party’s political and social priorities. Within this context, Turkish soap operas, function not only as tools of the country’s soft power outside Turkey’s borders and of promotion of its neo-Ottoman political orientation but also as tools for the promotion and the perpetuation of the government’s world view inside the country. The taboo of the sexuality and the importance of motherhood, the underrepresentation of LGBTQ community members, of ethnic or of religious minorities, the “sin” and the attribution of justice are some of the elements we discuss in the present article.