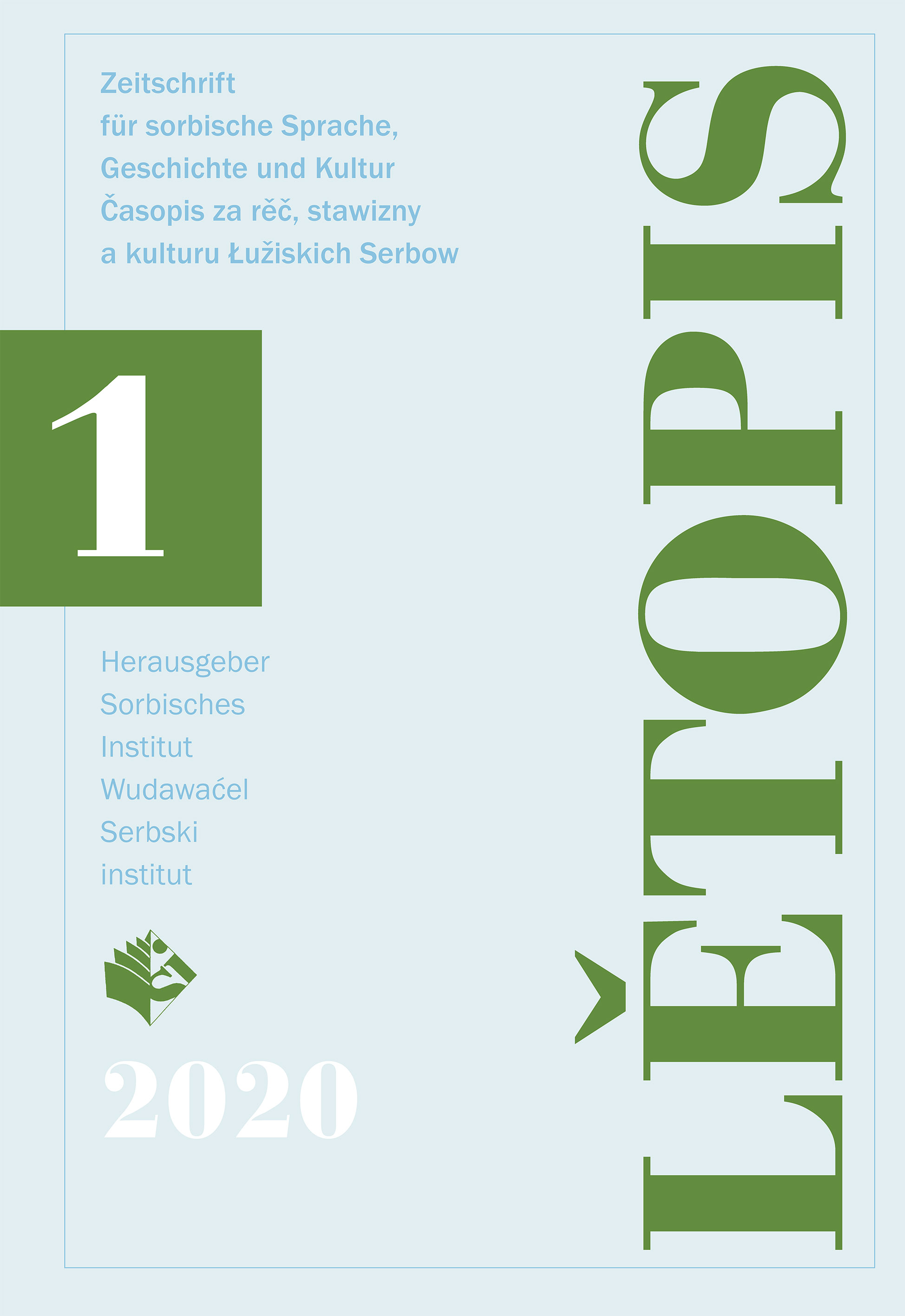 On Contents, Place of Origin and Authorship of the First Sorbian Primer

Summary/Abstract: The earliest primers in Sorbian present us with riddles to this very day. Despite the endeavours of researchers in Sorbian studies it has neither been possible to ascertain the authorship of the Sorbian ABC book from 1671, nor to discover a copy of the primer authored around 1650 by Georg Ermel. The fact that both works originated in Lower Lusatia close together, both geographically and chronologically, led us to the question as to whether we are dealing here with one and the same book, and whether Georg Ermel, school rector at Calau, could have written it. For clarification, the content and external design of the ABC book of 1671 have been examined in detail followed by a similar investigation of the few sources that we have in relation to the Ermel primer. According to these sources Ermel’s authorship of the anonymous ABC Book of 1671 is highly probable, though it cannot be proven with absolute certainty. In addition to this finding on the author, it could be clarified that the work was printed in 1671 by Christoph Baumann in Bautzen and that the spelling introduced in the primer was adopted by Gottlieb Fabricius for his New Testament. Acknowledgement of this significant achievement has been missing up until now. The layout and decoration with a full-page woodcut of a rooster mark this primer out as a so-called “rooster abc book” and rarity of particular value.