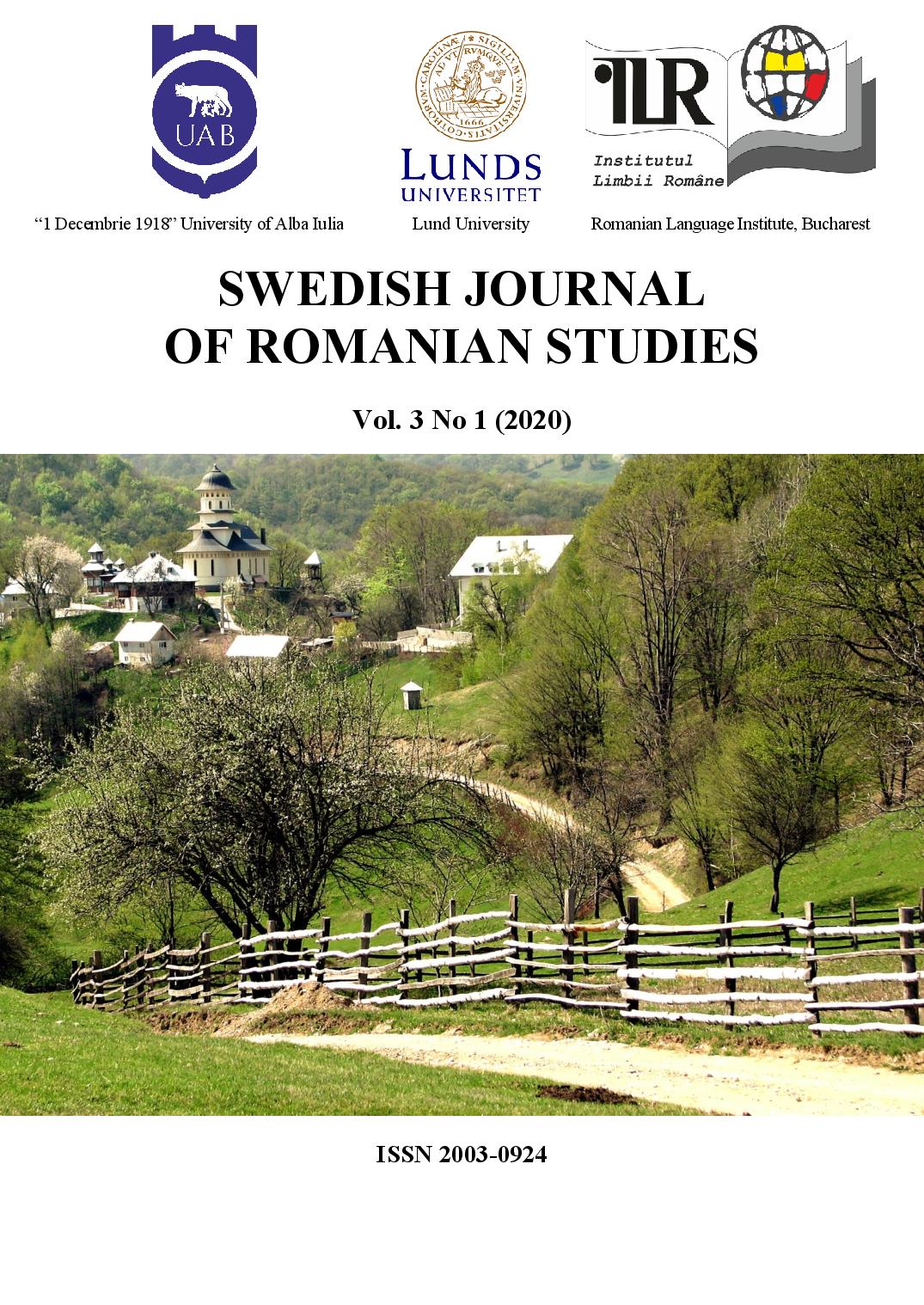 Summary/Abstract: The present article analyses the conversation of the cenacle Viața românească by exploring three directions of research. In the first place, the study concentrates on the conversation as a phenomenon of loss, focussing on the voice of the writers and oral speech as signs of extreme fragility. On the one hand, the reflection on the absence of the spoken word articulates an imaginary of evanescence that functions as a collective representation of the community. On the other hand, it reconsiders the relation between the oral and the written word by favouring the conversation against the literary work. In the second place, the article investigates the forms of the conversation specific to the cenacle as they appear in the memoirs of some members. Representing the cenacle as a democratic society where each member has equal rights, the memoirs of the cenacle depict, at the same time, some regulations that limit the speech such as the anti-rhetoric, the delicacy, and the admiration. Finally, the last issue to be approached is the content of the conversation. On the one hand, the cenacle represents itself as an elevated group that discusses the issues of literature, investing in the “profitable” conversation (Glinoer, Laisney) at the expense of the agreeable interaction. On the other hand, the cenacle values the forms of entertainment as a way of detachment from writing, the study focussing, in the last part, on the functions of laughter inside the literary community.