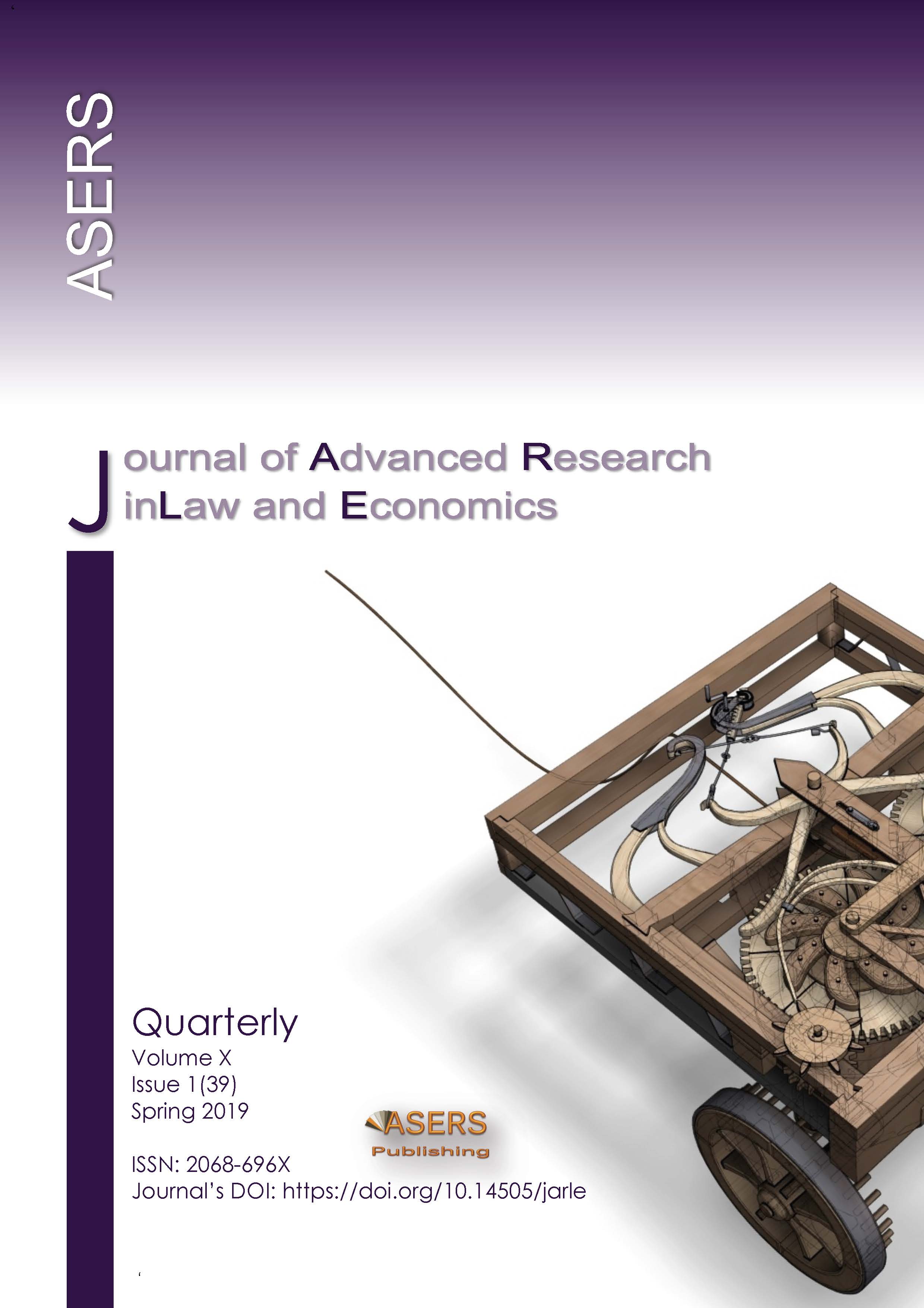 Summary/Abstract: The need to ensure equal rights for all people, regardless of religion, is enshrined in international law and necessitates a comprehensive study of hate crimes to prevent them more effectively. This explains the relevance of this study. The authors consider the phenomenon of crime on a religious ground as a criminal law and as a social and legal phenomenon. The article aims to investigate the phenomenon of ‘pathological’ religiosity as one of the manifestations of deviant behavior of the individual. The authors analyzed the peculiarities of the formation of the motive of religious hatred or hostility in the commission of a crime in the field of religion. The psychological and social factors that influence the formation of such a motive were identified, which allowed to identify the psychological determinants of the structure of the person of the offender who committed a crime on the grounds of religious hatred or hostility.