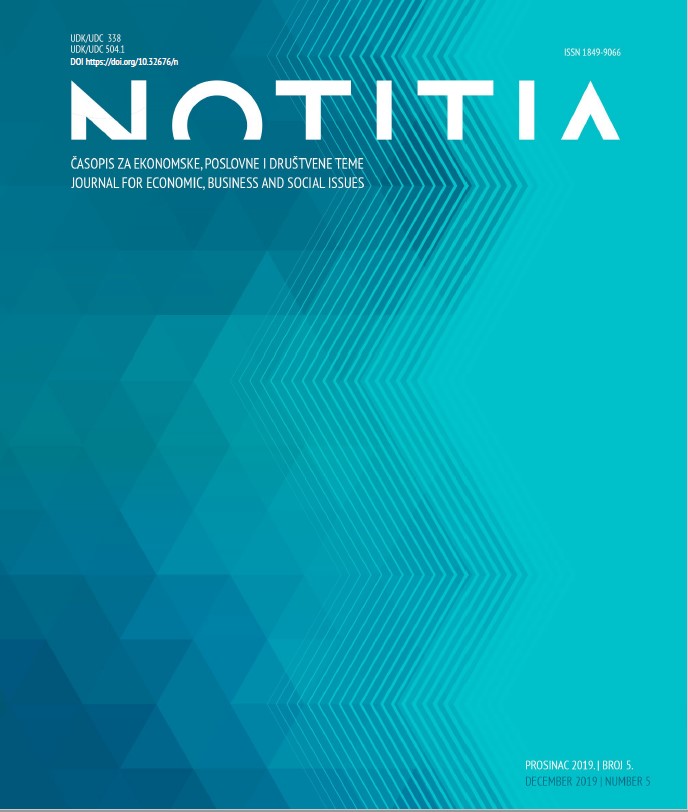 Summary/Abstract: In this paper the impact of adopting the euro in Croatia is analysed using experiences of other countries which have passed through this process in the last decade and which are comparable with Croatia in many aspects. The process of adopting a currency different from the one that has been used for more than twenty years presents a very important economic question for each country. In this period preceding to adopting the euro, there is an opportunity to analyse this process in the countries which went through it in the past. The result of this paper shows the impacts of adopting the euro in the European countries. The selected countries, which are adequate for analysing the effects of adopting the euro, are: Portugal, Ireland, Greece, Spain, Slovenia, Slovakia, Estonia, Lithuania and Latvia. These countries have been selected for different reasons. The majority of these countries have some similarities with Croatia, which are shown in this paper via relevant economic indicators. These results are significant for Croatia and show a positive influence on the Croatian market on a long-term basis. This paper is relevant and has a practical basis both for Croatia and other countries which will go through this process in the future.