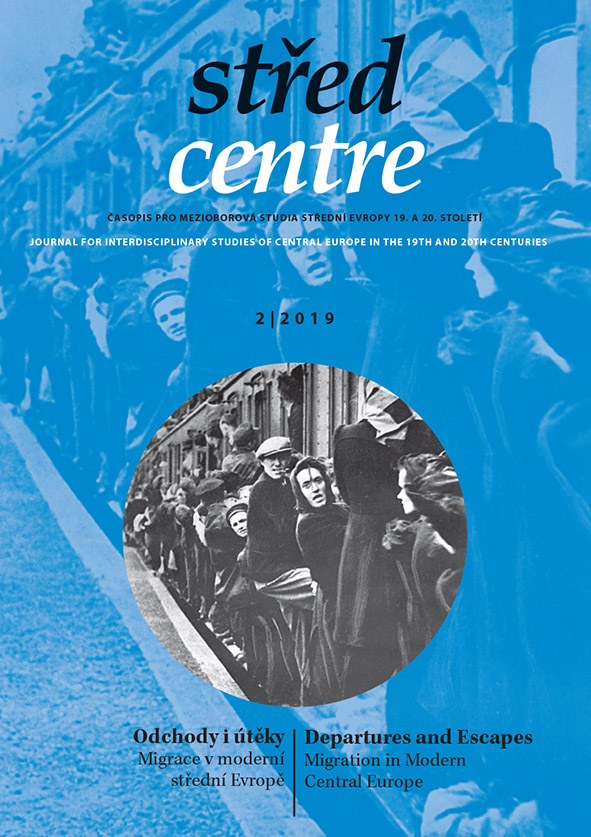 Summary/Abstract: The socialist Czechoslovakia, showing latent labor shortages, was trying to engage foreign workers in its national economy in a manner not unsimilar to that of Western Europe of the 1960s (and on). Most of these workers came from the countries of the Council of Mutual Economic Assistance (CMEA), which under the leadership of the Soviet Union brought together socialist states, among which, from 1972 also belonged Cuba. This opened an opportunity for Czechoslovakia to involve citizens of the Caribbean island in its labor-migration program. Since the end of the 1970s, several thousand Cubans were coming to Czechoslovakia for work every year. In the mid-1980s, the number of Cuban workers residing in Czechoslovakia was around 5,000, reaching 10,000 at the end of the 1980s. It is estimated that about 23,000 Cuban workers were trained in Czechoslovakia throughout the project altogether. The article offers an introduction to this issue, hitherto unstudied.