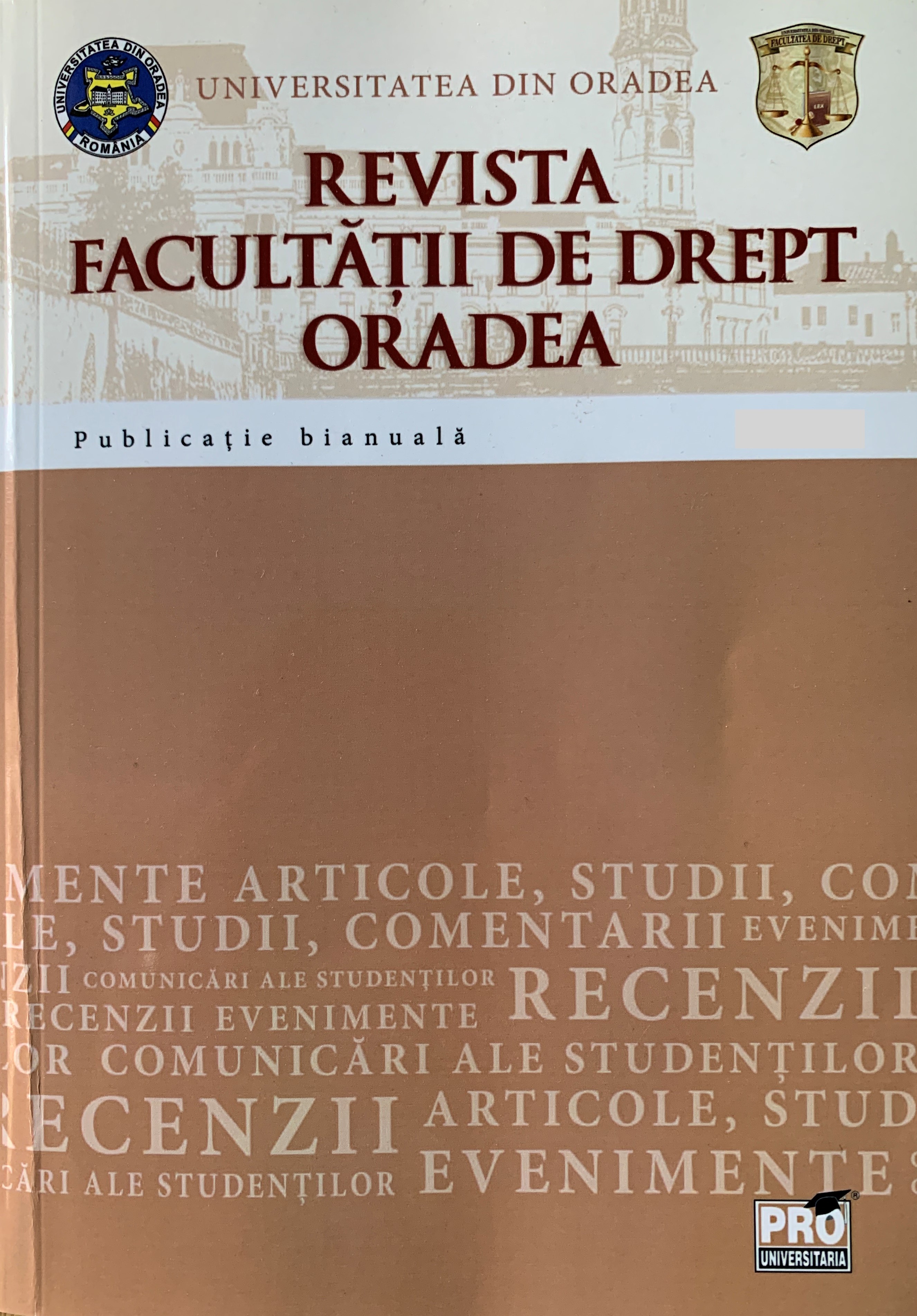 Summary/Abstract: While it may appear that there is no imminent connection between foreign fighters and the problems based with their existence and activities, both in the battlefields of Syria and Iraq and in the countries of residence and Polish interests, there is an argument that this might not be the case. If the activities of foreign fighters are predominantly based in the Middle East, how - and why – might they pose a challenge to Polish national security? The returnees, who are primarily responsible for terrorist attacks in London, Paris, Brussels or Berlin, are mostly operating in countries with a significant representation of Arabic ascendants, and where the inflow of regular/irregular and humanitarian migrants is at its greatest. We are still a part of the European Union and its flagship project of Schengen acquis, and an active member of NATO, and both organizations are heavily involved in the global fight against terrorism. Before entering into an analysis of the situation, and a discussion regarding the threats caused by the existence and activities of foreign fighters, we have to firstly describe the phenomena, its origin and specifics.