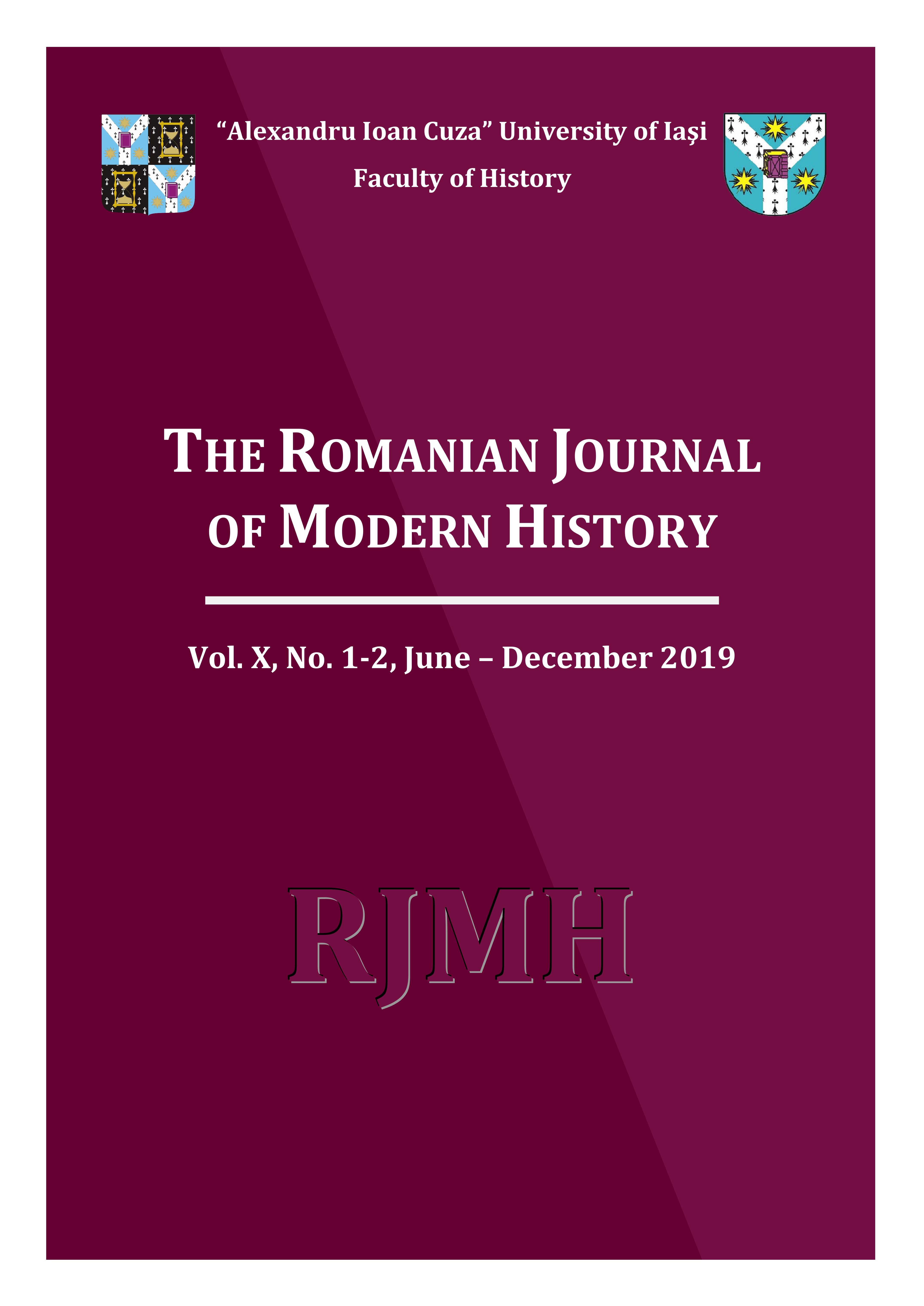 Summary/Abstract: The Russo-Turkish war of 1877-1878 created the context for Romania to officially declare its independence from the Ottoman Empire and have it recognized by the great occidental powers. The efforts of the Romanian army and of the entire population in general were rewarded this way with the fulfilment of a long awaited ideal. Nevertheless, this accomplishment came along with many sacrifices, difficult situations that had to be overcome as well as numerous material and financial losses. The war reparations Romania requested from the Russian military authorities compensated for only part of the damages and the process proved to be more time consuming than expected. The official piece of correspondence that we refer to in this article, issued by Prince Obolensky, the Russian commissioner in charge of this matter, represents another small but by no means insignificant piece that is added to the greater puzzle on Romania’s independence and its relations with the Russian Empire. It completes the existent data on the subject and it highlights the position of both parties.