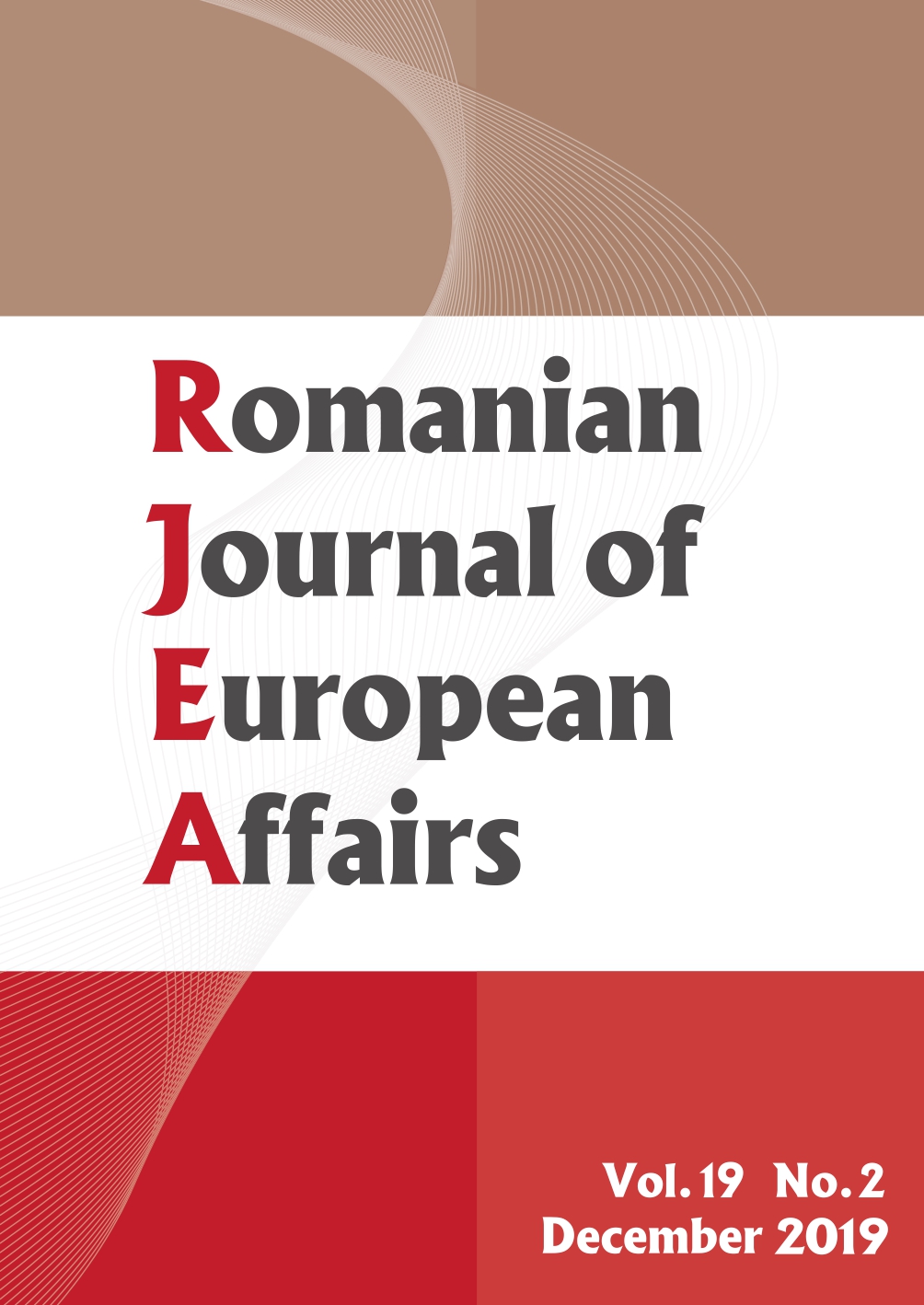 Summary/Abstract: In a context of ever more complex decision-making at the EU level, it is important to understand the underpinnings of consensus for major policies. Building upon the recent experience of the Romanian Presidency of the Council of the European Union, and the end of a legislative cycle in the European Parliament, this article traces the institutional efforts of newer Member States in a dynamic and troubled European Union. We reviewed an extensive set of official documents to discern the main policy goals in the energy and environmental fields. We also present an original data set on the past decisions of Members of the European Parliament (MEPs). Building upon our empirical data, we show that despite an integrated approach at EU level between energy and environmental goals, newer Member States in Eastern Europe are still divided, being in favour of more energy interconnectedness, but not inclined to apply environmental standards