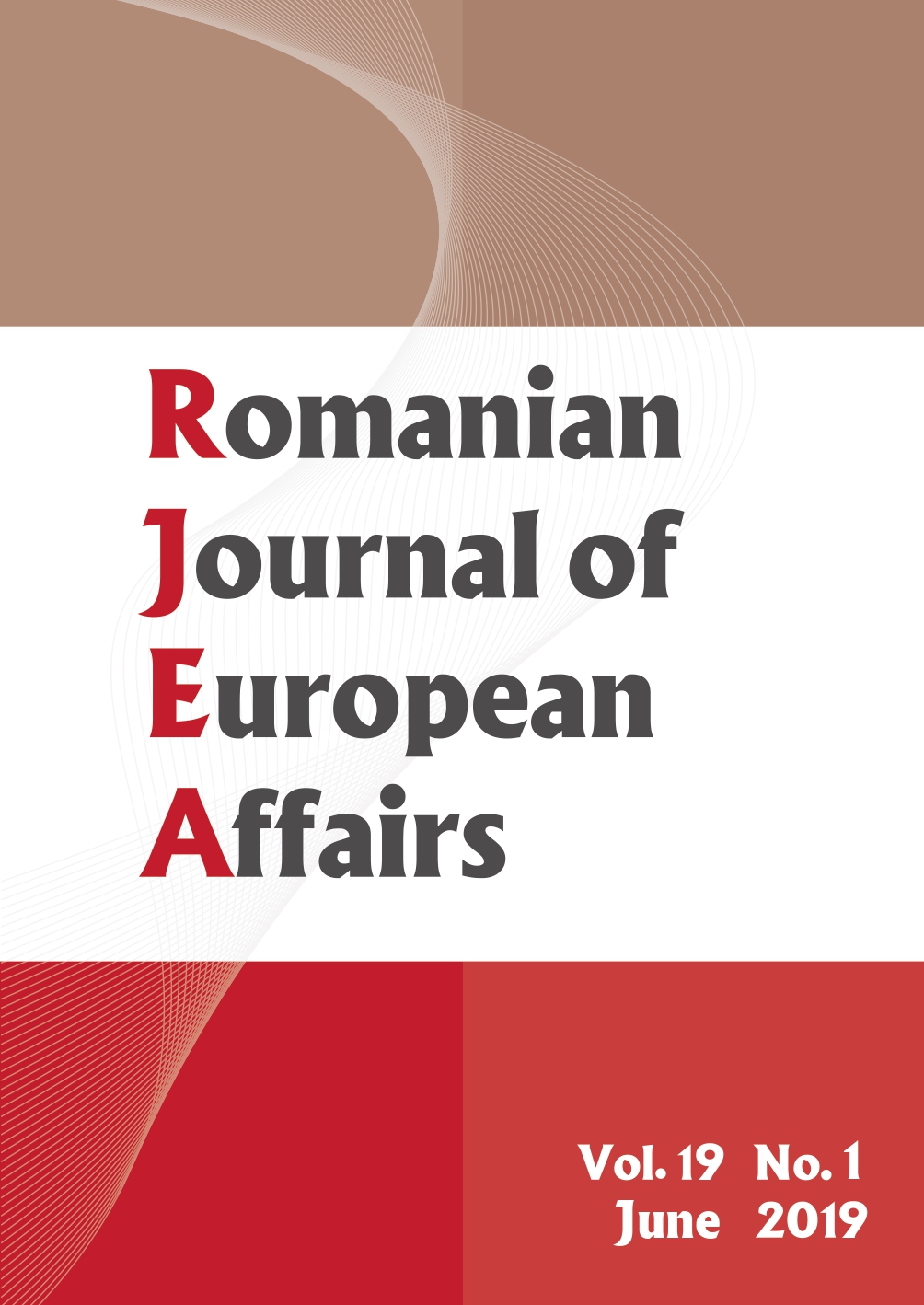 Summary/Abstract: On 23 June 2016, British people decided to leave the European Union by 51.9% at Brexit referendum. With the launch of the 50th article of Lisbon Treaty by Theresa May on 29 March 2017, the negotiations which are called as “Brexit talks” began. It is assumed in this paper that either concluded successfully or not, the economic, social, political, cultural costs of Brexit, would diminish the probability of leaving the EU option for other sceptic members while dealing their problems with the EU. Any potential future sceptic EU member, who witnessed the difficulty and complexity of UK leaving the EU (known as a powerful country and the leading Eurosceptic in the Union), would hardly consider leaving the EU. The theory of neo-functionalism will be both used as the argument and the explanatory tool for proving the assumption made above.