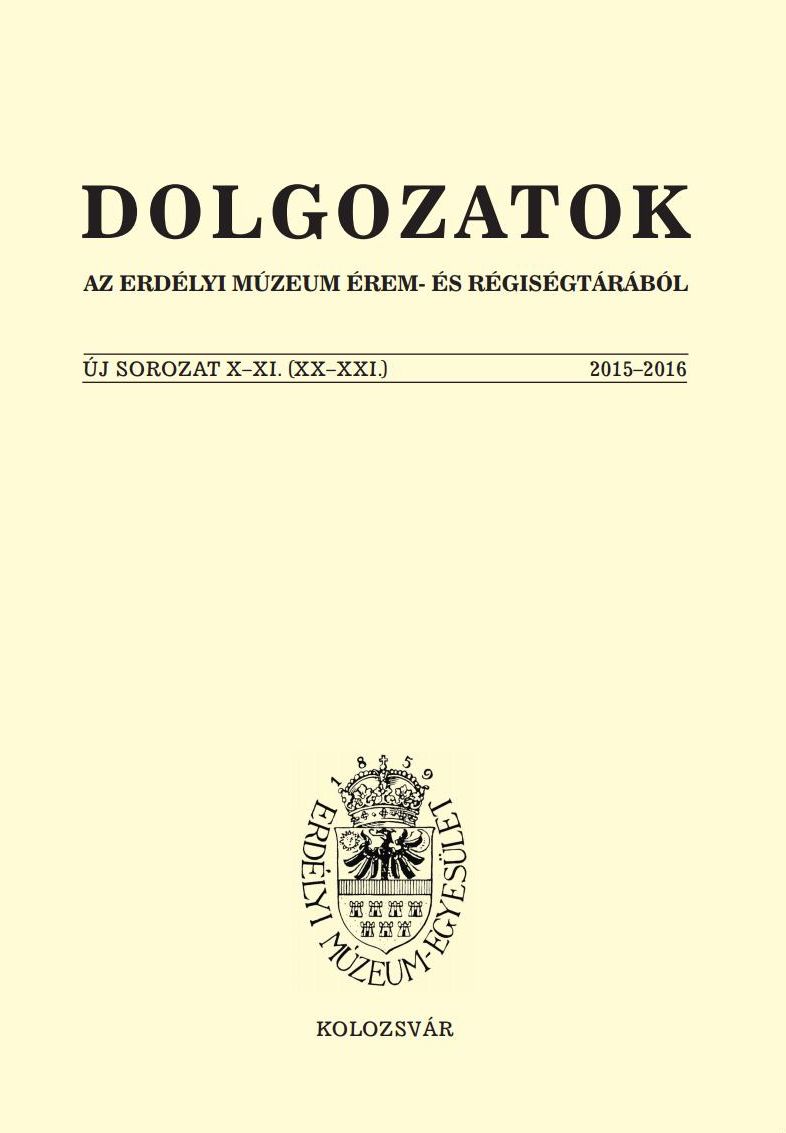 The architectural competition for the Roman Catholic church in Vinga

Summary/Abstract: After the Austro-Hungarian Compromise the state establishment worked as a stable system until World War I. The immovable scheme of the Austro-Hungarian dual monarchy state-system and the economic prosperity induced building operations. The society became more and more civilian thus the architectural competitions, as a phenomena of the free-market economy, spread widely. This process was favoured by the Association of Hungarian Engineers and Architects. Among the architectural competitions the ecclesiastical ones frame a different group. In these cases, the constitutor is not a faceless state organization or a capitalist company but a community who considered its church as an expression of their identity. The city of Vinga which is located near to Arad advertised a competition for designing a new catholic church in 1886. Vinga was founded at the middle of the 18th century when Bulgarian refugees won the right to settle down in the uninhabited territories of Temes County. They preserved their Bulgarian identity thus they regarded themselves as a part of the Hungarian nation, too. Their biggest town Vinga was built with wide roads according to a planned urban structure and they raised a neoclassical Roman Catholic church. The economic prosperity and the growth of the population induced the need for a bigger and representative church at the end of the 19th century and they decided to organize an architectural competition to find the most magnificent plan. In the same time, they were quite tight-fisted, thus this two aspects resulted a knotty situation. The process of the design competition and its criticism was not only published in the local newspaper: the bilingual Vingánska Nárudna Nuvála / Vingai Néplap, but also in the most prominent Hungarian architectural journal: Építési Ipar. As it was ordered the plans were designed in Gothic style. In the Hungarian historicism the neo-Gothic influence came from Viena. The architects, as Imre Steindl, who studied from Friedrich von Schmidt brought this trend to Hungary, and later as teachers propagated this to their students. The Vinga Church Building Comitee found Ottó Szehlo’s – a Steindl-follower’s – neo-Gothic proposal the best but they wanted to reduce the costs. After some complication the construction plans were made by Eduard Reiter, an architect from Timișoara (Temesvár). Examining the original drawings we can follow the alterations, how the concept and the details changed. From the elegant competition design Reiter made a cheaper and a bit provincial church and in some forms it is possible to find his own taste. The Roman Catholic church in Vinga became a huge three-bayed building with a low-keyed crossnave, the white walls and rib vaults are emphasized with a decorative, ornamental painting. The furniture and the altars were made in the same style, giving us a magnificent general impression. The façade with two high towers determines the view of the city up to this day.