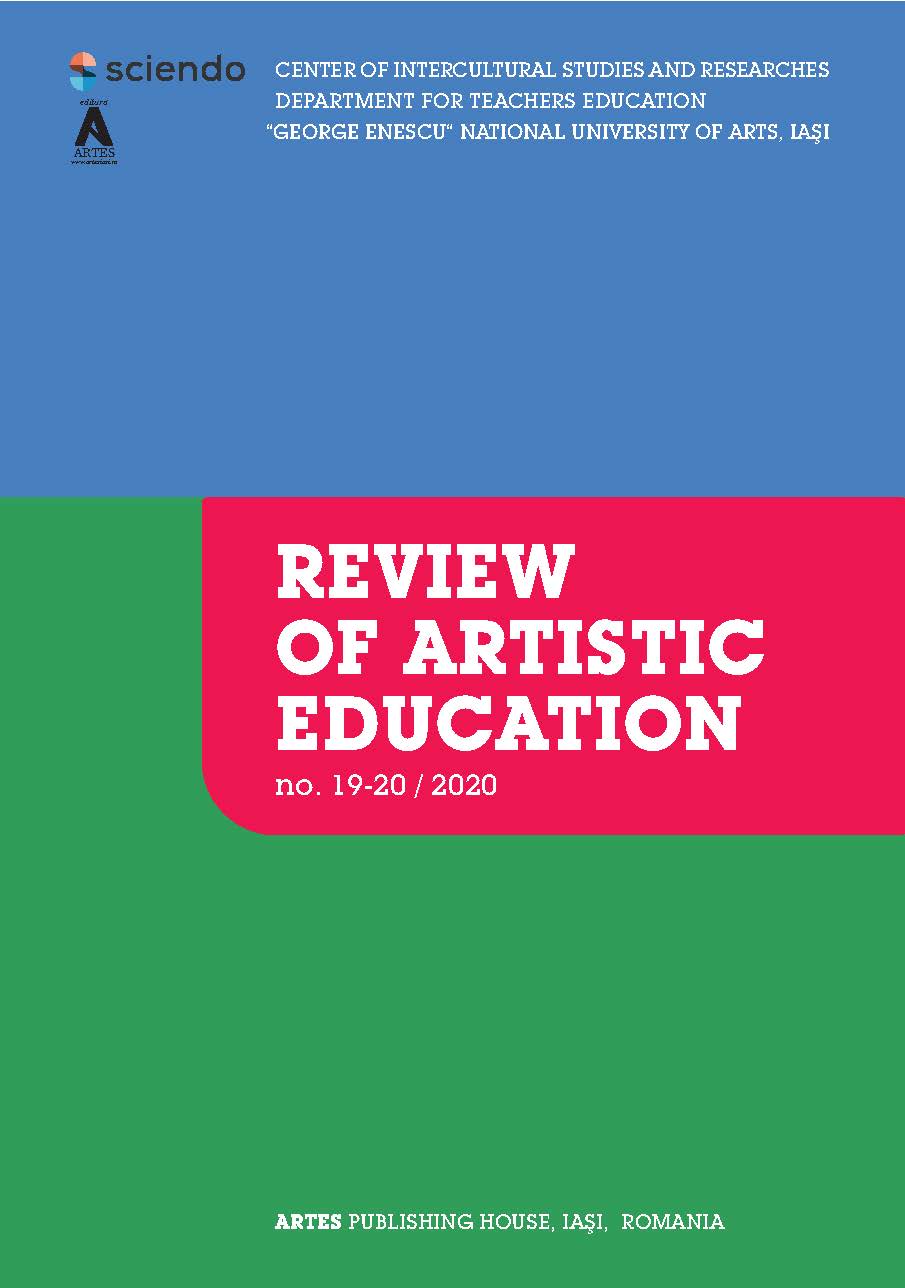 Summary/Abstract: In Naples, Gioachino Rossini creates some of his works for representations in other cities. The best known, the Barber of Seville or Useless Precaution, opened on February 20, 1816, atTeatro Argentina in Rome. The booklet, a version of Pierre de Beaumarchais's eponymous novel, was rewritten by Cesare Sterbini, being a variant other than that already used by Giovanni Paisiello. Moreover, since then the work has enjoyed a great popularity, contributing to this triumph and the extremely short period in which it was conceived: two or three weeks. Later, Rossini claimed that he had created the work in just twelve days. The opening, initially bearing the title of Almaviva, was not successful, as the admirers of Paisiello, extremely indignant, sabotaged the show by whistling and shouting throughout the first act. However, shortly after the second performance, the work became so appreciated that the fame of Paisiello's work was transferred to Rossini, the title The Barber of Seville becoming an inalienable Rossinian heritage. Il Barbiere was not Rossini's favourite work. Ironically, it won the status of classical opera much later, at the end of the Rossini’s career. Today we clearly consider its status as the first in the history of the work, often overlooking the radical impact it had at the time of the opening, when it shocked and provoked a large audience of unknowing persons. The speed of his writing could explain the dramatic drop in intensity felt in the second half of the second act.