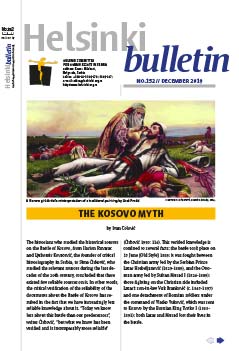 Summary/Abstract: The historians who studied the historical sources on the Battle of Kosovo, from Ilarion Ruvarac and Ljubomir Kovačević, the founder of critical historiography in Serbia, to Sima Ćirković, who studied the relevant sources during the last decades of the 20th century, concluded that there existed few reliable sources on it. In other words, the critical verification of the reliability of the documents about the Battle of Kosovo has resulted in the fact that we have increasingly less reliable knowledge about it. “